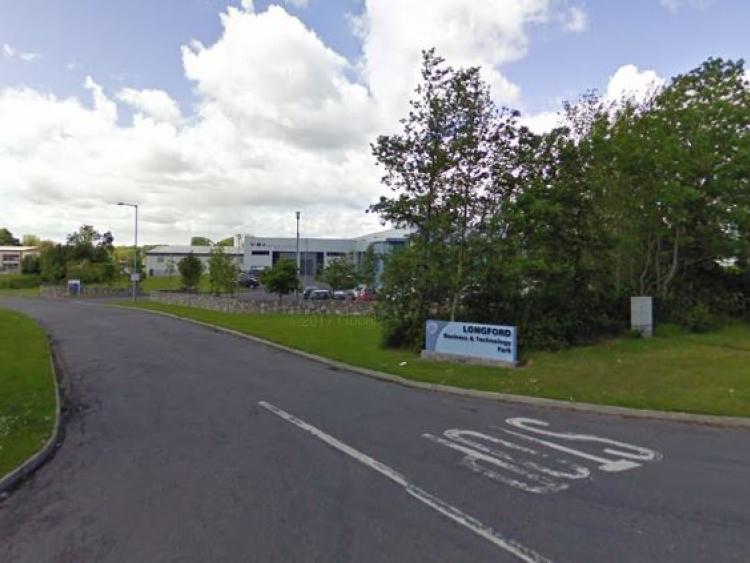 The IDA has come in for criticism over its decision to target a new 50,0000 sq ft advance factory in Athlone.

The move comes at a time when the IDA has no land bank in Longford town after the development of the new Finesse facility on the old Century Homes site off the Ballinalee Rd.

It also comes almost a year after senior IDA officials attended a meeting of Longford Co Council and pledged their commitment to attracting FDI investment to the county, a meeting where Cllr Flaherty emphasised the need for the IDA to invest in a Longford land bank.

The IDA figures for 2018 showed just under 3500 IDA backed jobs in Westmeath and 900 for Longford.

Cllr Flaherty contended that further investment in an advance factory for Athlone flies in the face of balanced regional development.

“The IDA will be the first to argue that the regional dispersal of employment is not about political pressure but rather it is about each region showcasing its advantages to the international investment community,” he said.

The Fianna Fáil general election candidate said a critical component in that process has to be infrastructure.

“The IDA owns 30 properties, 13 of which are occupied by its clients with the other 17 being available for prospective or existing investors.

"Following the sale of the Cameron plant and a small plot of land at Templemichael the IDA doesn't have any lands in Longford town and when they visited last year I emphasised the need to secure a strategic land bank.

“We need a major pharma or healthcare player for Longford and the IDA themselves say that 70% of all new foreign direct investment comes from existing IDA client companies.

"So ideally you are looking at a secondary or ancillary plant and immediately that puts those counties with one of those 17 IDA owned properties or soon to be completed advance factories in the driving seat. Until Co Longford gets itself to a similar starting point, we risk not even getting out of the starting gates in terms of high value job creation.”