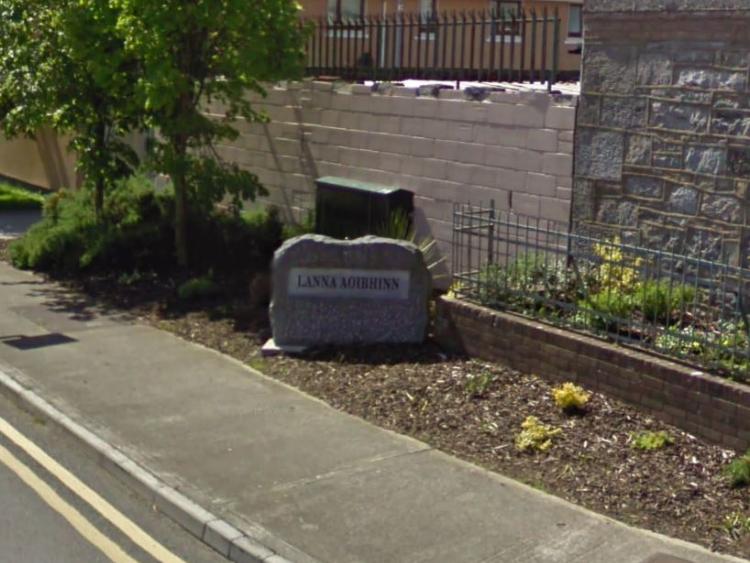 The entrance to Lanna Aoibhann in Longford town

A Longford man has appeared in court charged with the attempted murder of another man in a gun attack in Dublin earlier this year.

Dressed in a grey Puma tracksuit and white trainers, the 40-year-old is charged with the attempted murder of Wayne Whelan at Griffeen Glen Park, Lucan on September 4 last.

Detective Sergeant Ronan Dunne told the court he arrested the accused at Lucan Garda Station on Wednesday night, for the purpose of charging him.

He said the accused made no reply when the charge was put to him shortly before midnight.

Defence solicitor Emer O’Sullivan said no application for bail was being made with consent being given to remand Mr Ryan in custody for a week.

Judge McHugh adjourned the case to October 31, granting free legal aid to Mr Ryan after an application was made on his behalf.

Mr Whelan, 43, was shot a number of times in his body, head and arms while he was sitting in his car in an estate in Lucan.

The alleged victim, Mr Whelan managed to run from his car into a neighbour’s house, who called the emergency services.

Four people have been arrested in connection with the arrest but nobody else has been charged to date.