An extraordinary Polish-Irish cultural concert in store for Longford audience 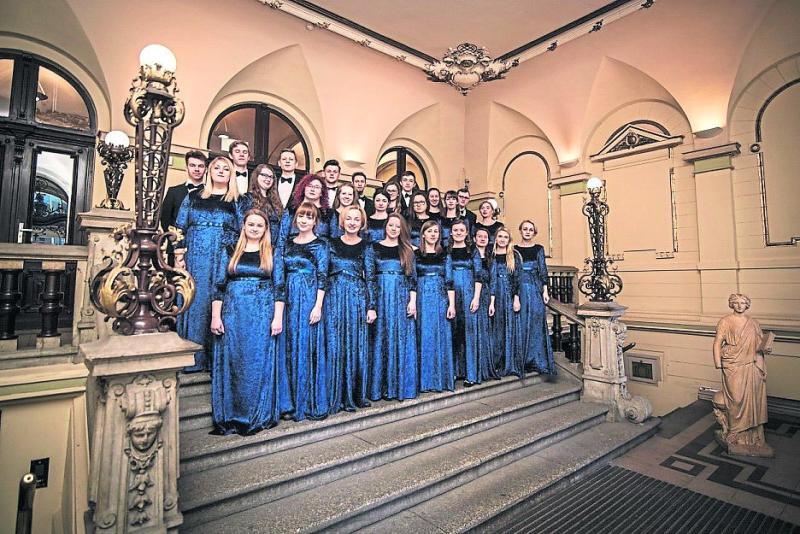 St Mel's Cathedral, Longford will be the venue on Sunday week, October 20 at 7pm for a concert that is being described as ‘one of the most extraordinary Polish-Irish cultural events organised in Ireland in the last 15 years’.

The Midlands Polish Community invited the semi-professional Academy of Art Choir from Szczecin, Poland to perform a shared concerts with local choirs and individuals. In addition to the concert in St Mel’s Cathedral on October 20, there will also be a concert the previous evening, Saturday, October 19 in St Michael’s Church, Denmark St, Limerick at 7pm.

The concerts will also commemorate the bicentennial of the birth of Stanislav Moniushkho – one of the greatest Polish composers, ‘father’ of the Polish national opera.

During their stay in Ireland, in addition to performing in the joint concerts, members of the Polish choir will attend traditional Irish music sessions and visit Irish heritage sites.

Slavek Kazek, project manager, Midlands Polish Community, explained, “There will be a ‘space’ for mutual cooperation, exchange of cultural wealth and knowledge, promotion of beauty of diversity in our communities and creation of better understanding of our modern diversified communities.”

Mr Kazek added, “It will also be an opportunity to showcase Longford and the Hidden Heartlands to our international visitors.”

He continued, “It will be a fantastic opportunity for the broad multinational audience of Longford to hear Polish and Irish choral music as well as learn more about Polish folk music, opera and church music.

“For Polish nationals living in Ireland it will be also an opportunity to re-discover the works of Stanislaw Moniuszko.”

Mr Slavek said the proceeds from the concerts will be donated to support local charities and voluntary organisations.

More information on the October 20 concert in St Mel’s Cathedralt can be found on www.polishcommunity.ie (English and Polish version) or facebook page: Polish Community

Tickets can also be purchased on www.polishcommunity.ie.