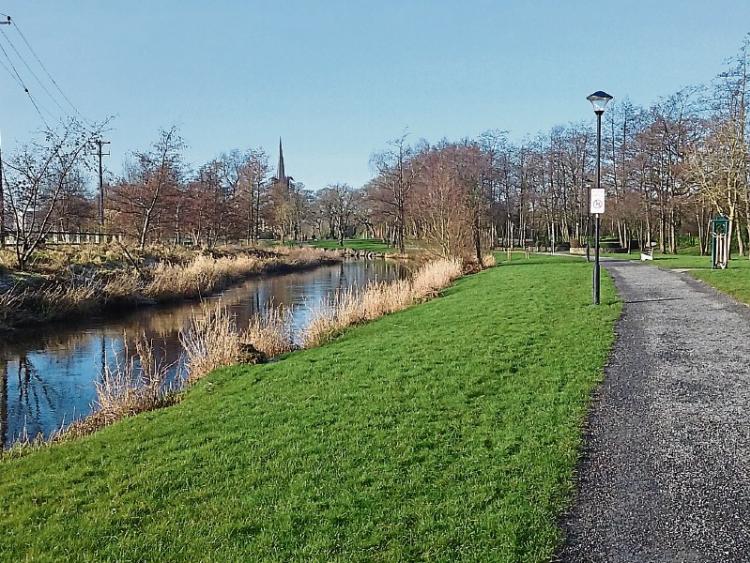 The looming prospect of a newly appointed ‘park warden’ to the streets of Longford town has been universally welcomed at local political level.

He said although the position was not being formally sanctioned by Leinster House chiefs as it fell outside the local authority’s workforce plan, funding reserves built up over the past three years had proved especially beneficial.

Mr McKeon said he was also hopeful the position would be advertised and filled by the end of December 2019.

Equally, he indicated it was the Council's desire to include the job as part of its next workforce plan.
Cllr Peggy Nolan expressed her delight at the news, but said it was imperative any new local employee was given the necessary power to make real and lasting change to Longford's environmental outlook.

“I am talking about instant fines, this person supporting work around the Mall and other parks and helping the litter and traffic wardens,” she said.

Cathaoirleach Cllr Seamus Butler said it would be advantageous for a full job description and specification details to be relayed over the coming weeks to elected members.

“This person should be in uniform and part of the (job) specification should also include work outside normal working hours with time in lieu given back as not all the action happens between 9pm and 5pm,” he said.