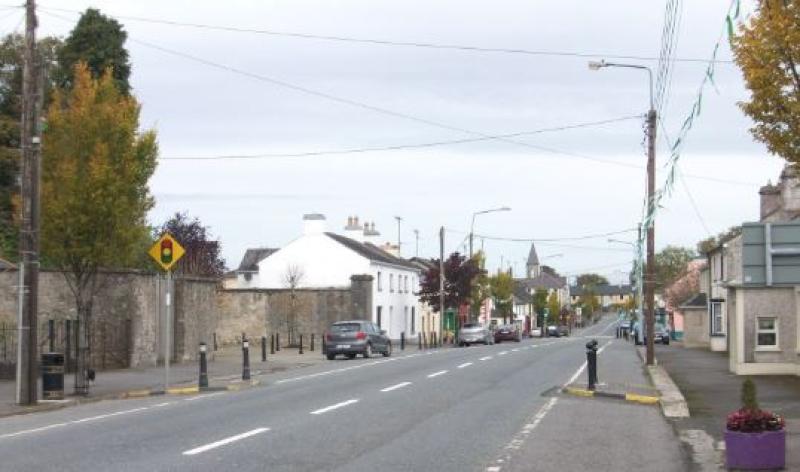 Local authority chiefs are coming under sustained pressure to address road safety measures in Newtownforbes due to the “living danger” faced by pedestrians and other road users.

Fianna Fáíl's Martin Monaghan received the unanimous backing of his fellow councillors at last week's meeting of Longford Municipal District as he called for a fully operational pedestrian crossing to be installed in the village.

“My main issue is the (National) School because there is just not enough signage around it.

“There is a crossing on the main thoroughfare but it's only a warden crossing.

“What I want to see is a full pedestrian crossing put in with flashing yellow beacons.”

He said the likelihood of ramps being installed had been ruled out as the village is on the main N4, but said the promise of footpaths and road improvements pencilled in for next April made the prospect of introducing a fully operational pedestrian crossing all the more essential.