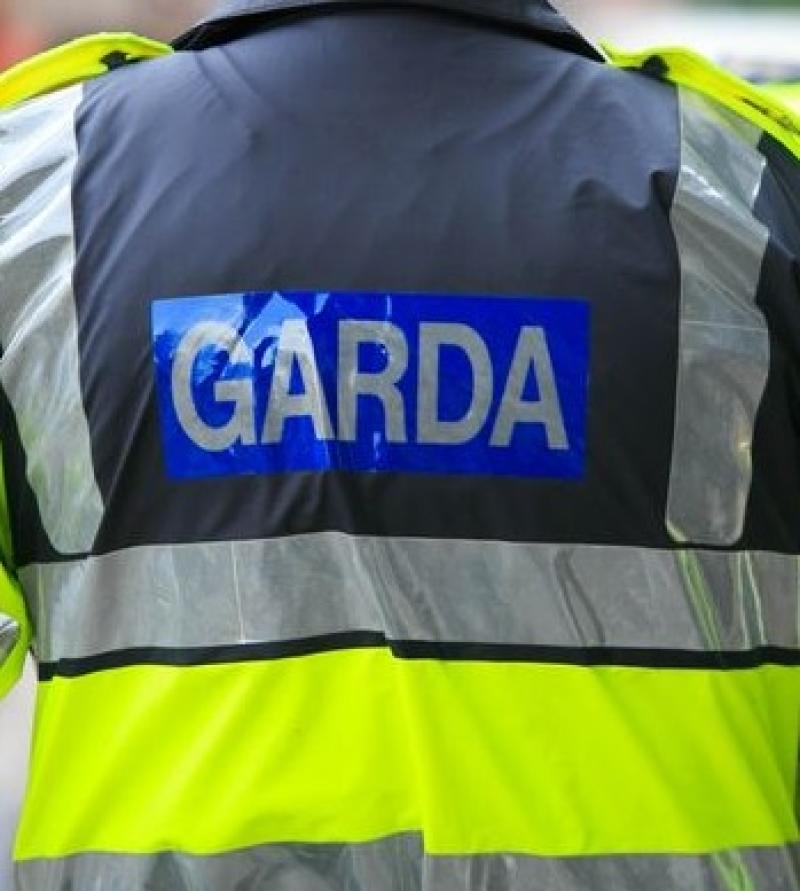 Fears over a spike in the number of violent assaults on gardaí in Longford has re-emerged this week after yet another female officer was the victim to a vicious attack at the weekend.

It brings to seven the number of incidents where serving members in the Longford Garda Division have been assaulted in the course of duty this year.

The garda, who is the third woman to experience physical violence, was injured while responding to a public order incident during the early hours of Saturday morning in Longford town.

It comes after the Leader broke details last month of how two separate incidents in the main county town had resulted in injuries being sustained by three gardaí within the space of two weeks of each other.

They, together with last weekend’s incident, has sparked calls for additional resources to be directed Longford’s way in a bid to uphold present day policing visibility levels while also supporting morale levels within the force.

“It’s terrible that people who are going about their day to day lawful calling and work that they should be assaulted,” said Supt Jim Delaney.

“We all know there are inherent dangers in the occupation of being a policeman or policewoman but at the same time it is still inexcusable and unacceptable that it would happen in the community.”

The Longford garda chief was speaking in the aftermath of a Joint Policing Committee (JPC) meeting on Monday which highlighted the ongoing demands facing the organisation.

Supt Delaney said because two of the seven gardaí assaulted remain on sick leave, it has placed additional strain both on upholding the division’s high policing standards but also ensuring confidence levels within the district remain at an acceptable level.

“It means intermittently we are losing resources,” he said, as he revealed in some instances he has been forced to turn down requests for annual leave.

“Some of the members are fortunate enough to be able to come back very quickly, others require more long term treatment and there are services of their welfare as well which have to be considered.

“Guards are human beings. They have the same hopes and aspirations and anxieties as everyone else and there is a knock on effect of when someone comes back to work that they do have that residual fear of ‘here I go again, am I going to get assaulted?’

“That’s human nature, but also morale drops because people have social functions they might want to get to and they can’t get to them and I have had the unfortunate situation where I have had to refuse leave in the last few months to maintain a level of service to the community.”