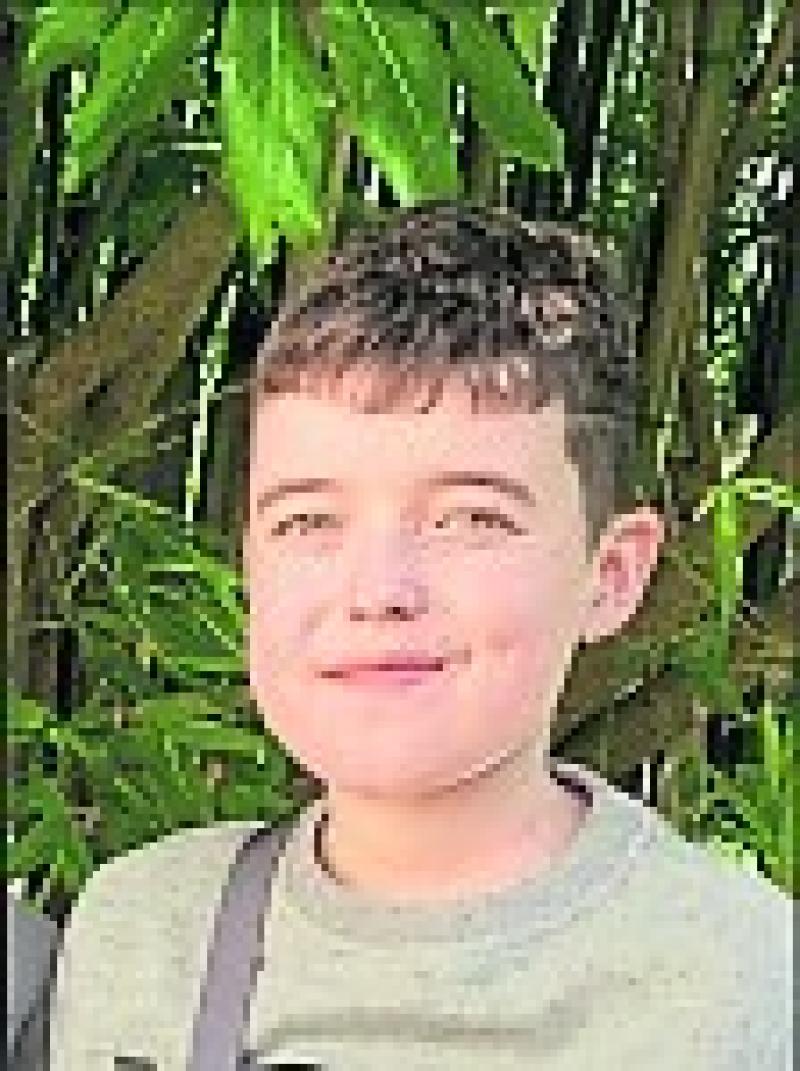 Tributes have poured in following the passing of young Killashee native, Cian Neary, on Monday, September 23, at Our Lady’s Children’s Hospital, Crumlin.

Cian passed away following a battle with Lymphoma, after first being diagnosed in September last year.

His local GAA club, St Brigid’s Killashee have paid tribute to their former player, expressing their deep sadness at the news of his passing.

A club statement read: “We are deeply saddened by the untimely passing of our minor club player Cian Neary.

“Our hearts, prayers and deepest sympathies go to the Neary Family at this sad time.”

Cian wore the Southern Gaels jersey with distinction and was part of the successful U14 Féile team of 2017, while also winning a U14 club championship with the club that year.
The club praised his determination as a player and person.

The tribute continued: “Cian served our minor club with pure grit and determination and showed us all, by example, how to enjoy life and football.

“One of his proudest sporting moments was representing us in a very successful 2017 season at the U14 Féile and later that year winning the county U14 championship final.”

As a mark of respect, the minor club will form a guard of honour at Cian's Funeral Mass on Thursday, September 26.

Longford Town Football Club also paid tribute to their former player, with Cian having lined out for the U15 team. The club praised Cian’s talents, before sending their condolences to his family and loved ones.

“We regret to announce the passing of former U15 player Cian Neary. Cian was with our U15's before his illness.

“We'd like to pass on our regards to his family & friends. He was a very talented young man, and also was a minor club GAA player for St Brigid's Killashee. May he RIP.”

Predeceased by his grand-fathers Michael Neary and Michael Quinn and by his aunt Patricia. Cian will be sadly missed and remembered with love by his family, his mother Evelyn, father Enda, brother Shane, grandmothers Cella and Mary, aunts, uncles, relatives and a wide circle of friends.

Cian will repose at Glennon’s Funeral Home, Ballinalee Road, on Wednesday, September 25 from 4pm concluding with prayers at 8pm. Mass of the Resurrection on Thursday, September 26 in St Mel’s Cathedral, Longford, at 11am, interment afterwards in Ballinakill Cemetery, Killashee.