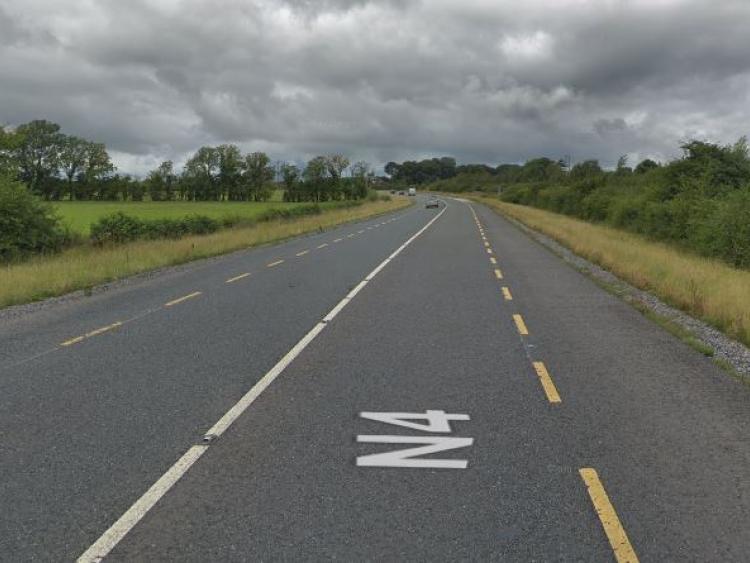 The N4 between Longford and Edgeworthstown will be the subject of roadworks until the end of next month, Longford County Council have confirmed

Roadworks between Longford and Edgeworthstown will continue until the end of October, it has been confirmed.

Road stoppages have been in place on the N4 at Cooleeny since the end of July and this evening local authority officials said it will remain in place until the end of next month.

"The extent of the works is from approximately 50m west of the Padraic Colum Roundabout (Glennons Roundabout) to 300m east of Fallons Hardware," said a spokesperson.

"The road has remained open throughout with traffic management including a special speed limit in place."

The main resurfacing works has been carried out at night time to minimise traffic disruption, the spokesperson added.

Details of the remaining works are as follows:

Traffic Management will be in place and some delays can be expected.