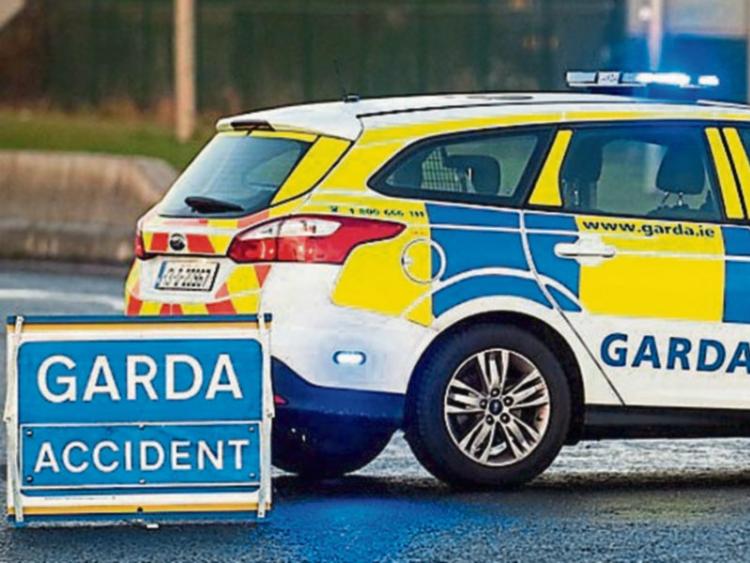 A man in his 70s has died following a single vehicle road traffic collision in Co Roscommon.

Gardaí and emergency services attended the scene of a collision in which a car struck a wall at Ballyforan, Co Roscommon on the 17th September 2019 at approximately 4.50am.

The driver, a man in his 70s, was taken to Roscommon University Hospital where he was later pronounced dead. A female passenger was uninjured in the incident.

A post mortem is due to take place later today.

The road remains closed to facilitate an examination by Garda Forensic Collision Investigators and local diversions are in place.