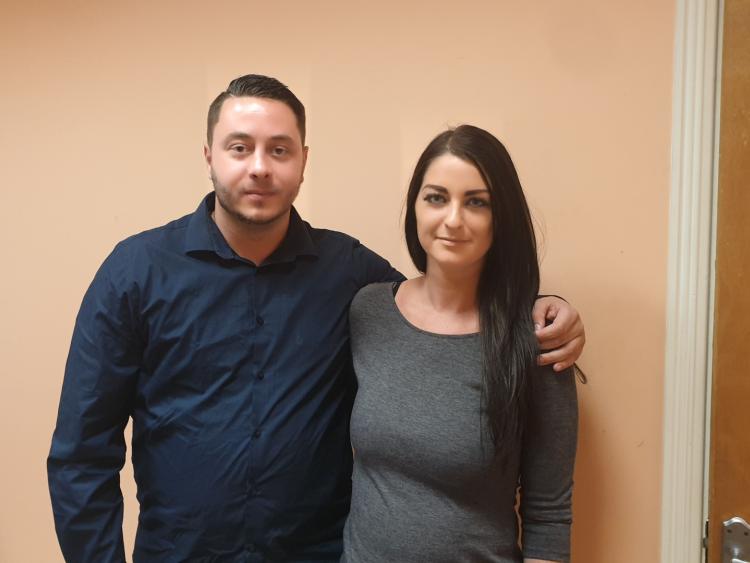 Longford town resident Stephen Lynch is about to set a cat among the pigeons as he officially announces his intention to run for General Election.

The Athlone native and founder of Midlands Affordable Accommodation revealed his plans during an interview with the Longford Leader this afternoon.

Mr Lynch, who spent some time homeless and suicidal as a result, set up Midlands Affordable Accommodation two years ago as a means of cutting homeless numbers by offering emergency accommodation to people who need it - all without taking a penny for himself.

"We're doing it for pride, not money," he said.

The organisation has flourished, with an emergency accommodation centre in Tubberclare taking in homeless people and helping them to get back on their feet - all without the help of government funding.

Now Mr Lynch is hoping to make a difference in a bigger way by taking steps towards the Dáil.

"I'm actually going to run for the General Election because I've been asked to run for election by two parties. I don't know if I'll run for a party or if I'll run as an Independent, but I am definitely running for election," he told the Leader.

"I'm not doing any protests, because protests don't work. It's public housing meetings that I need to do and officially invite all the councillors, all the government to the housing meetings and let them answer questions properly instead of standing outside the council all day in the freezing cold, chanting and getting no response.

"The way to make a change is to organise public housing meetings and invite everyone to them and let them have their say."