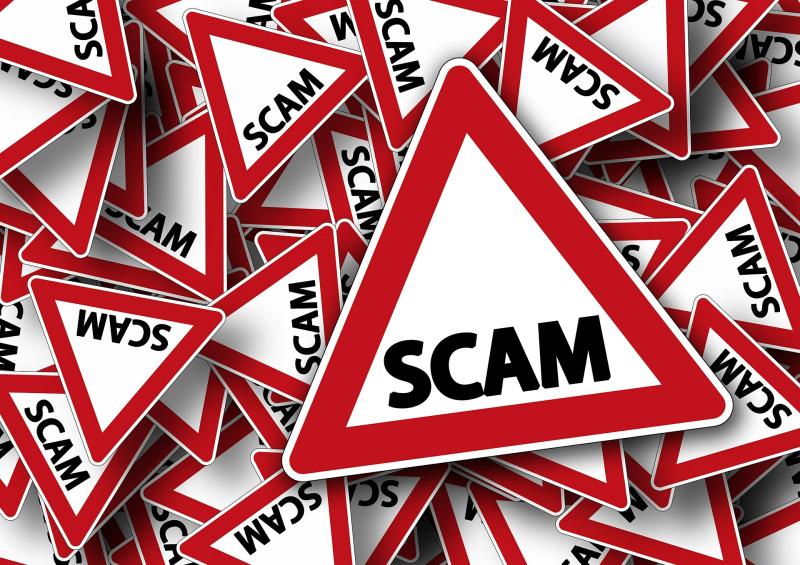 Image by Gerd Altmann from Pixabay

Door-to-door charity clothing collections which have been organised throughout the country for Autism Ireland are a scam, a former volunteer has revealed.

Leaflets and stickers which have been distributed across the county have been photocopied from previous charity collections and are now being used in a scam to gather clothing and other donations to a charity which no longer exists.

John, a former volunteer with Autism Ireland who requested his surname be left out, has said that the leaflets, which have been posted through letterboxes nationwide, state that door-to-door collections of unwanted clothing will start from tomorrow.

"This is totally fraudulent," he said.

"The money is not going to charity at all because Autism Ireland went out of business," he said.

The autism charity collapsed earlier this year due to lack of funding.