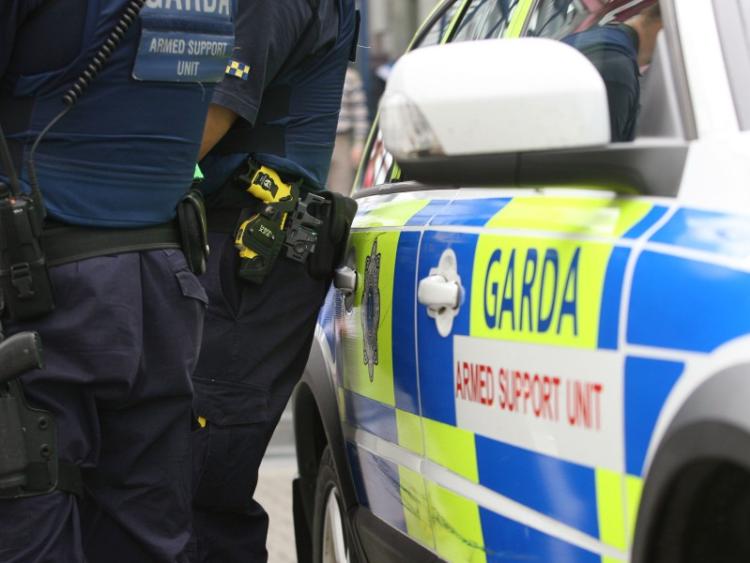 As part of their investigation into an ongoing local feud, gardaí in Longford arrested three women and they also recovered a loaded firearm and ammunition.

Shortly before midnight on Monday night, September 2, on the outskirts of Longford town, armed officers arrested the women, two in their 40s and one in her 20s, they were detained at Longford Garda station for questioning under the provisions of section 30 of the Offences Against the State Act 1939.

Gardaí initially observed a vehicle acting suspiciously and after stopping the three women in their car, they discovered the sawn off shotgun and cartridges wrapped in a black refuse bag in a nearby field.

Gardaí believe this latest incident is linked to one of the ongoing feuds which in recent weeks has seen shots fired at a house in Longford town, a house in north Longford came under attack and windows were smashed, while a viable pipe bomb has also been discovered in the county.