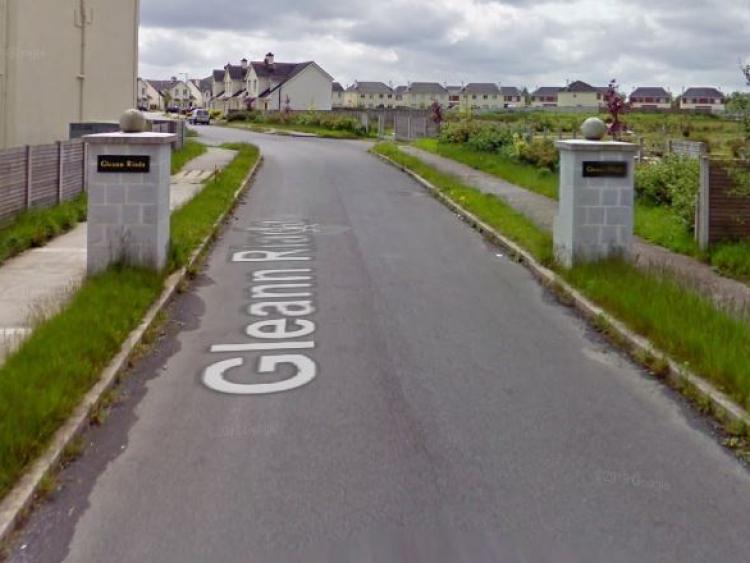 Gardaí are continuing to investigate a shooting incident at a house in the Gleann Riada estate (pictured) during the early hours of Monday morning.

A man detained in connection to an alleged shooting incident at a house in Longford town earlier this week has been released without charge.

He was one of two men questioned by detectives after a number of shots were fired through the front window and doorway of a house in the Gleann Riada estate during the early hours of Monday morning.

The man, aged in his late 20s, was quizzed by investigating officers for several hours and held overnight before being released without charge from garda custody this afternoon.

A file will now be prepared for the Director of Public Prosecutions (DPP) to decide what, if any, charges can be brought in connection to the investigation.