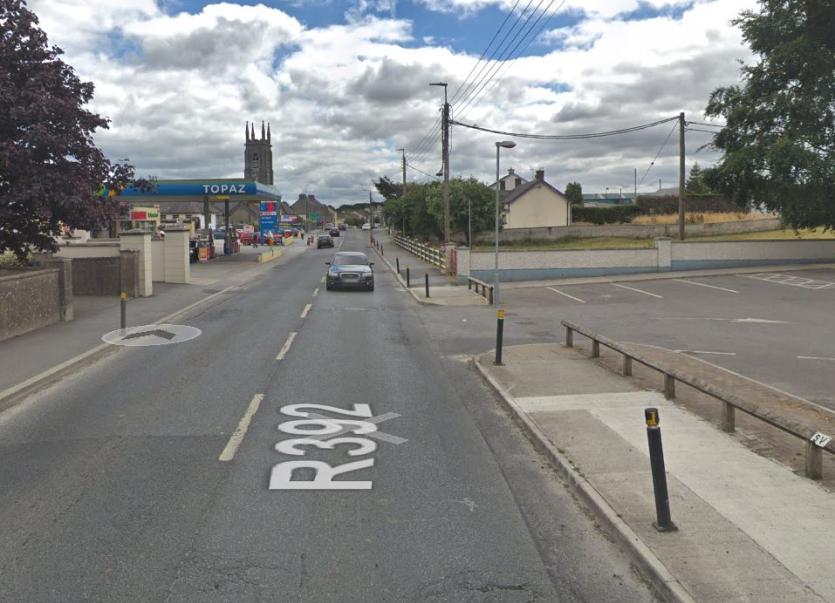 Ballymahon's traffic woes look set to be coming to an end with confirmation over the development of a new €150,000 car park for the town

Ballymahon's traffic congestion woes look set to be consigned to the past following a government backed announcement to develop a €150,000 car park in the south Longford town.

Mr Moran heaped praise on local authority officials and local committee members in helping bring closure to one of the most contentious to affect the south Longford town for many years.

"This has been a long running issue and has been one which has been in place since I was elected (in 2016)," he said."

In singling out the efforts of Longford County Council senior planner Donal Mac an Bheatha and local Parish Priest Fr Liam Murray, the Athlone based TD described the announcement as a "big, big news story" for Ballymahon.

The bulk of the monies, Mr Moran added, had been set aside via Clár funding drawn down from Rural Affairs Minister Micheal Ring's department, along with local authority monies as well as financial input from St Matthew's NS itself.

"This is also massive for people who may have looked at setting up business in Ballymahon who may have had concerns about on street parking.

"Not just for parents and schoolchildren, this is a big, big win for everyone in Ballymahon."