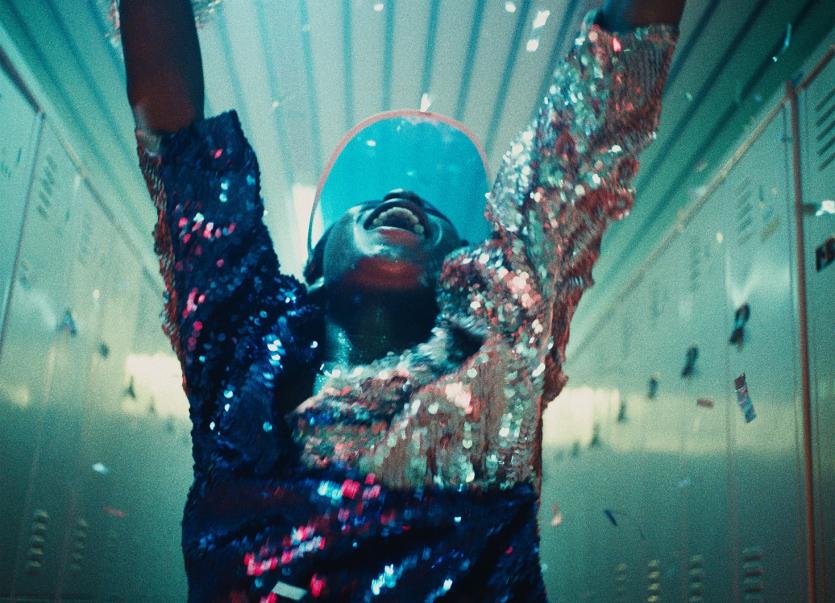 Still Voices: A still taken from The Orphan by Carolina Markowicz, which will be screened during Still Voices Short Film Festival in August

The Still Voices Short Film Festival will take place in Ballymahon from August 15 to 18.

The 2019 edition of the Festival will showcase over 100 short films across the weekend, in addition to Irish and international feature films, documentaries, panel discussions, family-friendly and social events.

In addition to the outstanding selection of short films on display, the festival will screen some amazing feature films with The Lonely Battle of Thomas Reid opening the festival in St Catherine’s Church on Thursday, August 15. This is a gripping David and Goliath story masterfully told by director Feargal Ward.

Other highlights throughout the weekend include Carmel Winters’ powerful Float like a Butterfly, Adrian Duncan and Feargal Ward’s Floating Structures and the must-see documentary A mother brings her son to be shot by Sinéad O Shea.

Not to be missed is the Still Voices Spotlight segment on Saturday afternoon, which will focus on the criminally overlooked American director Abraham Polonsky.

For the full programme, see the festival website at stillvoicesfilmfestival.com.