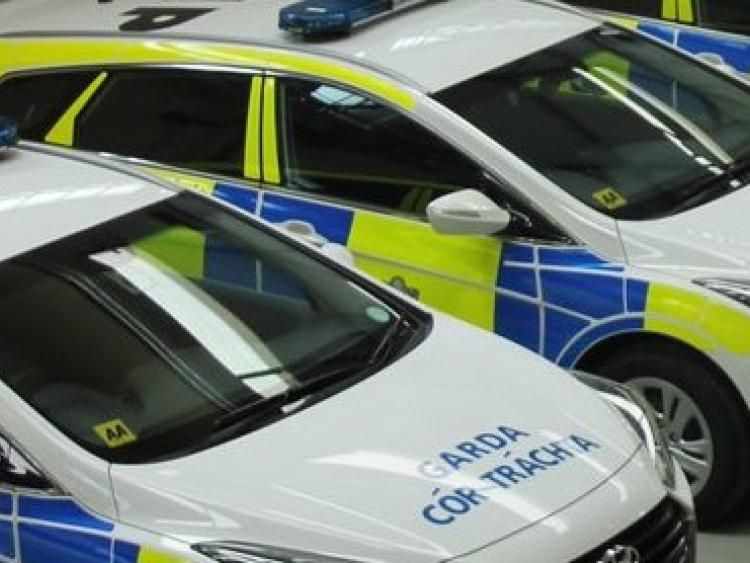 A decision taken almost two years ago to set up a multi agency approach to tackle crime and anti social behaviour in Longford town has brought with it over 1800 checkpoints, patrols and searches, it was revealed this week.

A well touted anti-crime Joint Action Plan, involving Longford County Council, the Gardaí as well as other locally based and State agencies was rolled out in 2017 to address issues connected to the greater Ardnacassa area.

At this week’s meeting of Longford County Council’s Joint Policing Committee (JPC) Supt Jim Delaney said he and his team of officers were continuing to ensure law and order as well as public safety were maintained to the highest of standards.

“There have been a total of 216 proactive engagements by Longford Gardaí since the last JPC in March which have involved checkpoints, patrols, stop and searches, mountain bike and foot patrols,” he said.

That correlated to more than 1800 proactive policing engagements since the Joint Action Plan’s inception, he explained.

Supt Delaney said the recent escalation of a concerted garda presence in and around Longford town had thrown up overwhelmingly positive results.

“One of the issues which always comes up is burglaries and we are trending at nearly minus 30 per cent for this month,” he said, while highlighting the current figures were very much on track for reaching policing targets for the remainder of 2019.

He said although public order and assaults had increased, a large gambit of those were historical in nature as gardaí worked in unison with mediation specialists to try and curb such incidents.

Moves, he said, had likewise been made to address drug related offences, coinciding with an increase in resources and a corresponding fall off in street dealing.

Supt Delaney also indicated there would be a strong garda presence in and around Longford town over the course of the upcoming August Bank Holiday weekend.

“It is essential to maintaining public safety and is essential to the perception that people have of being safe when going about their normal business,” he said, in respect of heightened garda visibility.

“Not alone that, it’s important that the reputation of the town and county and we intend to maintain that level.”