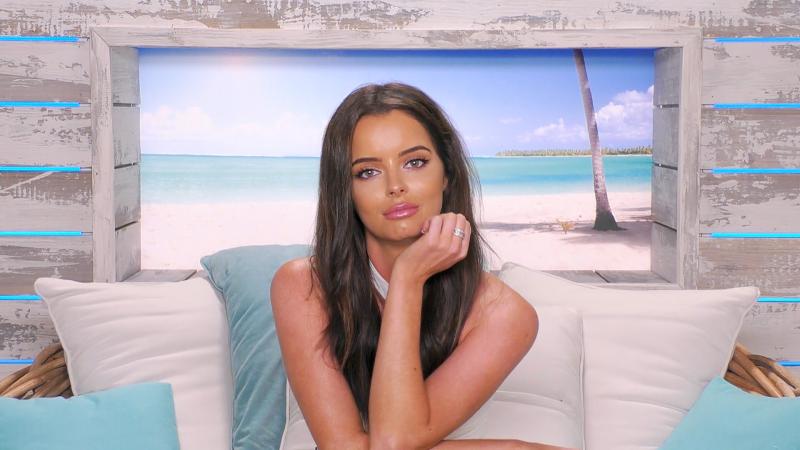 We are now on the home stretch to the final of Love Island with more drama unravelling in the villa, but who will be crowned the winners and share the €55,000 prize?

Ever since Maura entered the Palma villa the entertainment hasn’t ceased and she remains in the spotlight everyday with her funny Irish sayings and strong opinions. Maura is 7/1 to become the top female.

Voting is not available to people in Ireland for Love Island, but Maura is doing fine without the local votes and rumours are already circulating that she could replace Jeremy Kyle on ITV with BoyleSports offering 5/1 that the Longford beauty will host her own show on the popular TV channel. She has taken extremely well to reality TV and could be the perfect candidate to be the next daytime TV queen.

Just days ago, Jordan showed off his soppy romantic side when asking Anna to be his girlfriend and the pair are all loved up despite being in the bottom three of the public's vote for the favourite couple. But there could be trouble looming in paradise as a sneak peak of Tuesday night’s episode shows Jordan admitting to Curtis that he has a thing for Ovie’s bird, India.

Jordan and Anna have already started to drift in the ante post market with their odds of becoming the winning couple now pushed out to 33/1, from 25/1.

Sarah Kinsella, spokesperson for BoyleSports said: “Shane Lowry is not the only Irish person making the headlines as Longford model Maura Higgins has been in the spotlight since entering the Love Island villa and it’s a 5/1 chance that she will become a daytime TV hit with ITV. It’s 6/4 that will be a contestant on Dancing with the Stars and 20/1 for her to wear her Longford GAA jersey in the villa”.

6/4       Become a contestant on Irish Dancing with the Stars