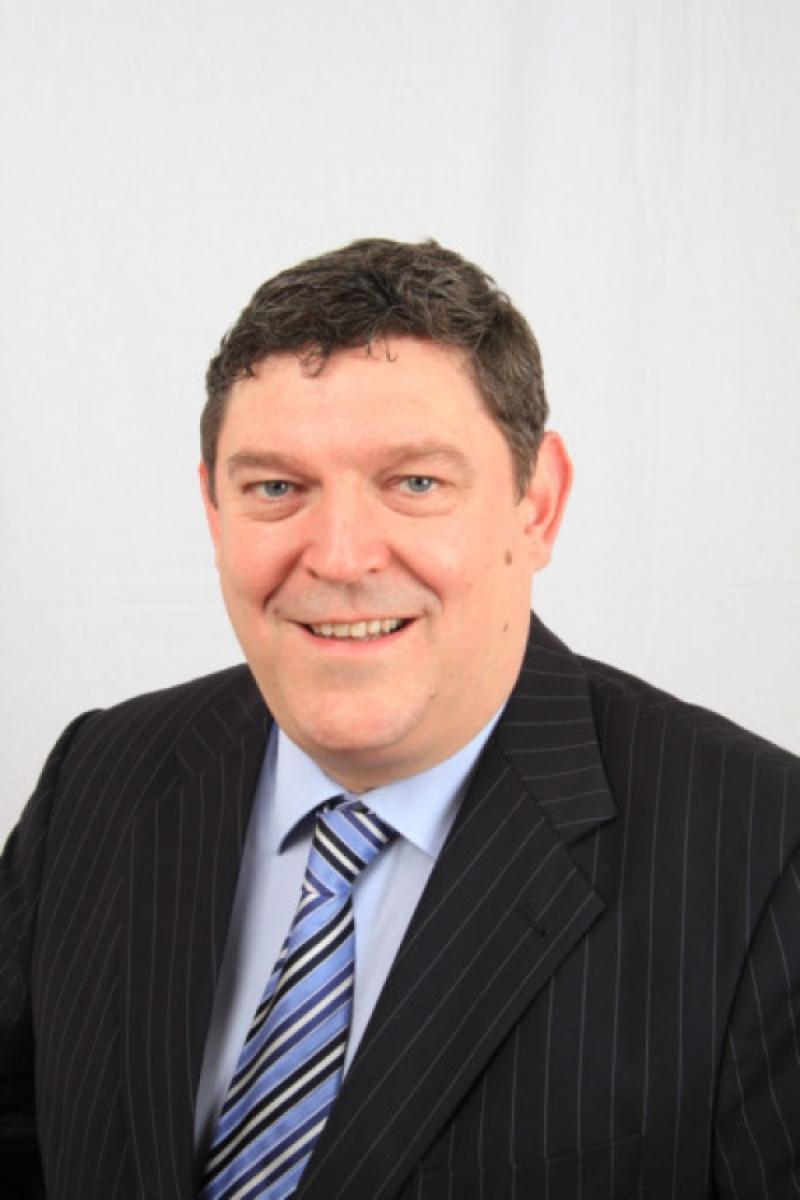 The term ‘political silly season’ sprang to mind last week as councillors prepared to go into their summer recess with a vocal exchange over the political merits of Minister for the OPW Kevin ‘Boxer’ Moran.

And not for the first time, it was the Longford - Westmeath TD’s Independent colleague Cllr Mark Casey who was leading that charge.

The Lanesboro local politician is no stranger to attempting to rouse the irritable emotions of those in the Fine Gael benches over Mr Moran’s role in bringing inward investment to the county.

By way of acknowledging those virtues, Cllr Casey suggested the recently formed council should pen a thank you letter to the Independent Alliance minister over precisely that.

Looking poker faced over at his Fine Gael counterparts, Cllr Casey said: “We (Longford County Council) welcome stuff for Longford and if other TDs in the area delivered as much as the Boxer did we would be really, really well off.

“I think this new council on behalf of the old council should write a letter to Boxer thanking him for the work he has done for Longford and work he continues to do for Longford.”

Cllr Casey didn't stop there and issued an open invite to the constituency's other three TDs and compare how their political accomplishments stacked up to Mr Moran's.

“I would welcome the other TDs that are elected to this area to deliver as much as the Boxer has for Longford,” he said, adding: “ I would like to actually meet them.”

Never one to shy away or back down from a political war of words, Fine Gael's Paraic Brady shouted over at Cllr Casey: “Well, make an appointment then.”