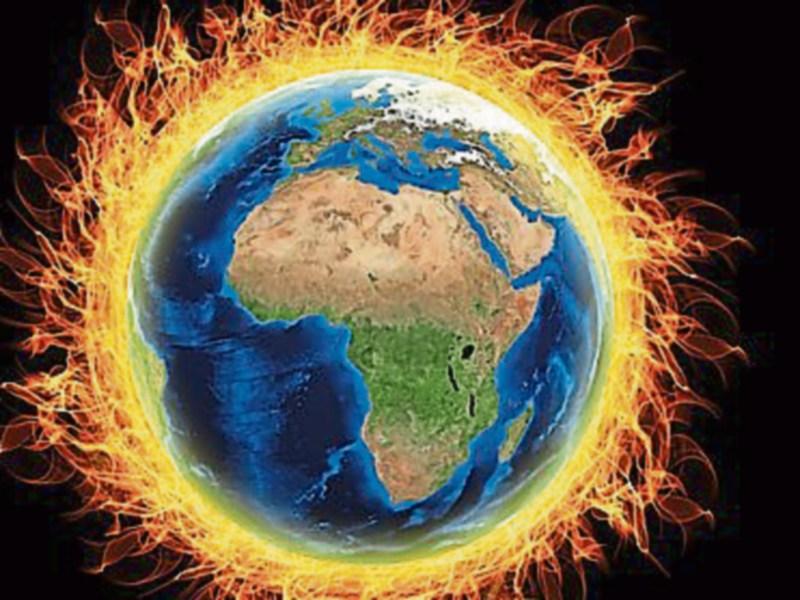 Longford County Council are to take a more hands on approach towards tackling climate change, a meeting has heard

Local authority bosses have been urged to take a more hands on approach towards issues associated with climate change over the lifetime of the newly installed Longford County Council.

The call was one which came via Fine Gael Cllr Ger Farrell at last week’s July monthly meeting as he called for a special Climate Action Committee to be established.

As it transpired, the meeting was told of how the new look council already had a dedicated Climate, Action and Planning Strategic Policy Committee (SPC) in place to deal with such matters.

“It’s a while ago since I put down that motion and in fairness to Longford County Council have put their best foot forward and there is actually a new SPC (Strategic Policy Committee) covering climate, action and planning which I am delighted with,” said Cllr Farrell.

The Lanesboro publican said one of the main motivating factors behind his appeal was because of the groundswell of opinion he had encountered from local constituents in the lead up to May’s local and European elections.

He said there was an urgent and pressing need for counties like Longford to be afforded special monies towards an energy retrofitting programme of its housing stock.

“These are things the country needs,” he said.

“You look at council houses that are 20 years old, those residents need help with draughts coming in windows, draughts coming in doors, heating bills in winter are a lot of money and we do need a housing retrofit fund badly in this country.”

Fianna Fáil Cllr Joe Flaherty said he believed the new SPC set up at local authority level ticked a lot of the boxes Cllr Farrell was looking to address, claiming his party’s record when it came to environmental awareness was clear for all to see.

He singled out the plastic bag levy as a case in point.

It was introduced in Ireland in 2002 and was the first of its kind, resulting in a 90pc reduction in the use of plastic bags.

Cllr Flaherty said the key to solving climate action at a local level, however, was through a concerted retrofitting programme.

Cllr Mark Casey was more forthright as he warned of what might happen should the new SPC become little more than a glorified “talking shop”.

He said: “Fine Gael'spolicy on climate action is very poor and they just haven't delivered.

“We can all talk about it but it's like anything else, action speaks louder than words.”