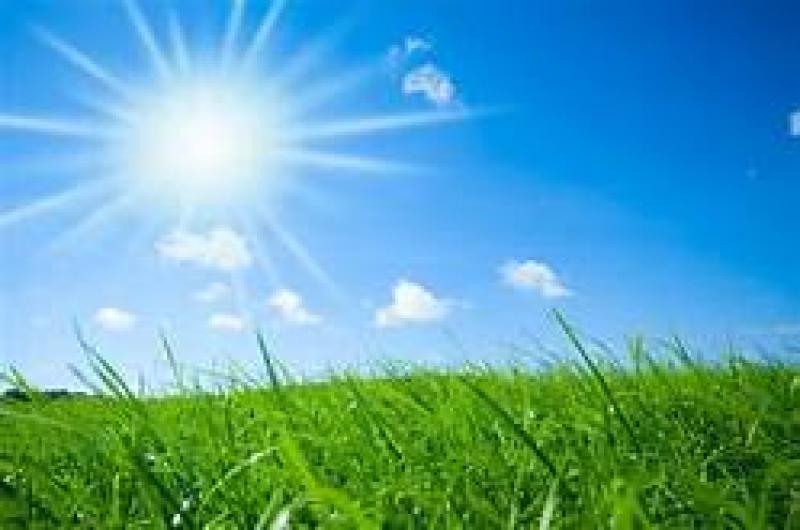 The rest of the week is going to be predominantly dry and sunny according to the latest forecasts from Met Éireann, with temperatures to reach as high as 27 degrees in places.

Today, Tuesday June 25, will see a mixture of cloudy and sunny spells throughout the day. There is a risk of showers in the afternoon, though it will remain warm with highs of 18 to 22 degrees. The dry weather will continue overnight, with any lingering showers dying out. Lowest overnight temperatures of 10 to 14 degrees. The pollen count will remain high on Tuesday.

A mix of cloud and sunny spells for the rest of today. Some scattered showers also, and a few of them will be heavy or thundery, especially in over Munster. Humid, with highs of 19 to 23 degrees. Winds will be mainly light northeasterly, moderate near Atlantic coasts. pic.twitter.com/7Pz3hjHi3L

Wednesday will be a mostly dry day, with variable cloud cover and sunshine. There is also a risk of some showers in northern Leinster towards mid-afternoon. Highest temperatures on the day of 19 to 23 degrees Celsius, with light to moderate northeast breezes. Wednesday night should remain dry for the most part, with just the odd shower and temperatures ranging from 11 to 15 degrees.

Another predominantly dry day forecast for Thursday, with some hazy sunshine earlier in the day due to high cloud. There is a slight risk of showers or thunderstorms in the southwest later in the afternoon. Overall, it will be a very warm and humid day, as temperatures vary from 22 to as high as 27 degrees, coolest in coastal areas. Thursday night will remain humid and muggy, with temperatures ranging from 13 to 17 degrees.

There is expected to be warm, sunny periods for most parts on Friday, with highs of 20 to 27 degrees. However, cloud will increase in the west and southwest, with patchy rain or drizzle developing there during the morning. There is also potential for thundery downpours to develop in these areas later in the day.

Cloud will gradually increase countrywide on Friday evening, with outbreaks of rain spreading eastwards. Another warm and humid night will follow, with minimum temperatures of 13 to 17 degrees.

Current indications suggest rain will turn heavy and thundery over the eastern half of the country on Saturday morning before clearing by early afternoon. The rest of the day will be bright and sunny, with scattered showers mainly affecting west and northwestern areas. It will again be very warm, with top temperatures of 19 to 25 degrees.

Early forecasts suggest Sunday will be much cooler than previous days, with some scattered showers, mainly in the west and northwest. Highest temperatures on the day of 16 to 20 degrees.