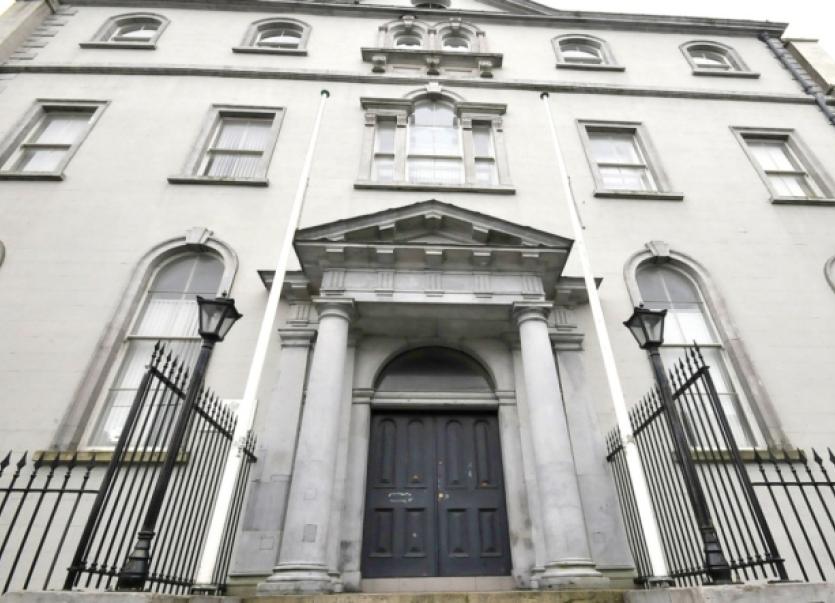 A man with an “appalling, appalling” driving record and who carried out a hit and run in Ballymahon, has been told by a judge he should never hold a driving licence again.

John Prendergast, Keel, Ballymahon, Co Longford was given a 12 year driving ban by Judge Seamus Hughes at last week’s sitting of Longford District Court after crashing into another motorist and driving off at Drinan, Ballymahon, Longford on April 25 2018.

The court was told the injured party in the incident had been travelling to Ballymahon from Longford and was in the process of coming across the brow of a hill when he suddenly came across the accused driving on the wrong side of the road.

Sgt Paddy McGirl said the driver of the other vehicle had to take evasive action but, despite his best efforts a collision still occurred.

He added Mr Prendergast failed to stop and left the scene.

The court was told the accused had 17 previous convictions to his name, one of which included a ten year disqualification for dangerous driving .

Judge Hughes said Mr Prendergast was someone who had an “appalling, appalling record”, adding it was one of the worst road traffic cases to come before him.

The court was told Mr Prendergast did subsequently make a statement to gardaí over the incident.

Mr Prendergast, himself, conceded his recollection of what happened on the day was minimal to say the least.

“I can’t remember nothing,” he said.

It was also revealed the Ballymahon man was someone who suffered from mental health issues and had sustained a brain injury as a result of a previous motorbike accident.

In appealing to Mr Prendergast’s mother, who was standing beside him, Judge Hughes said: “I am appealing to you to never let him behind the wheel of a car.”

He disqualified Mr Prendergast for 12 years for the hit and run offence, fined him €250 and handed down a five month suspended prison term.

An identical sanction was issued for a Section 53 dangerous driving charge with Mr Prendergast being given three months to pay both fines.