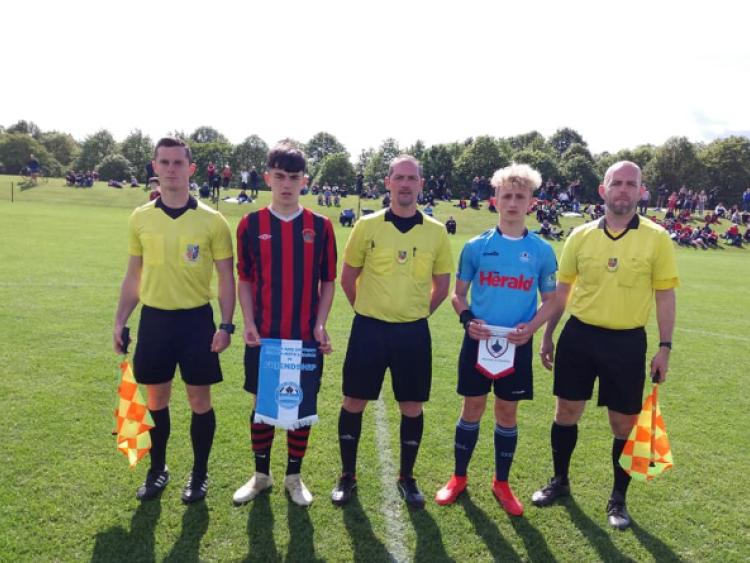 Longford League U14 team took on the Dublin and District Schoolboys league (DDSL) in the semi-finals of the Kennedy Cup in Limerick, June 14, after beating Galway 2-1 on June 13 to take their place in the last four.

It didn’t take long for DDSL to take control of game,however, which they eventually won with a score line of 5-0.

They will face Carlow tomorrow, June 15, in the 3rd place play-off.