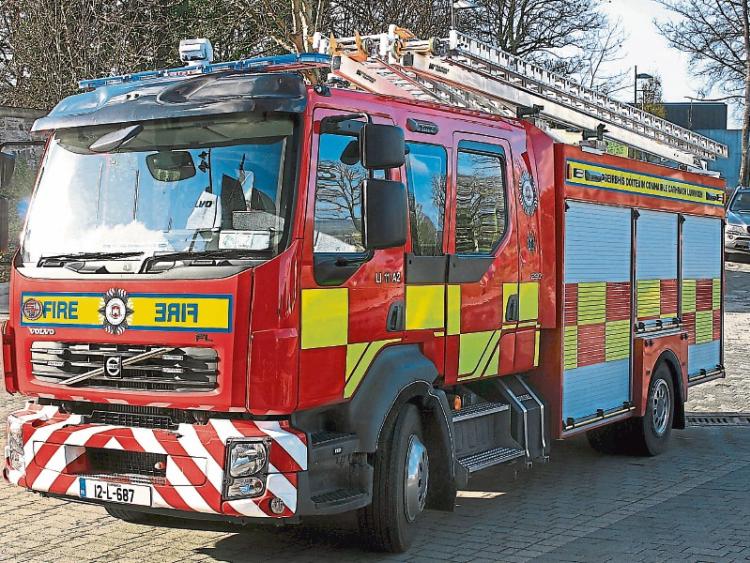 A garda investigation into the two suspected arson attacks on houses in Co Longford overnight is believed to be linked to an ongoing and worsening feud between two locally based Traveller families.

A house in the Coolarty area was the first to be targeted shortly before 10pm with a second residence being set alight close to Corboy, between Granard and Edgeworthstown at around 3am this morning.

Both properties sustained significant damage and were vacant at the time of the incidents.

The Leader understands both attacks involve a feud between two Longford based Traveller families over what sources have described as a "significant drugs debt".

One line of theory detectives are looking into is the possibility at least one of the incidents stems from a teenager suffering slash wounds in a late night assault in Longford town last Sunday night.

The Iranian national, who was shot in the Kilmore West area of north Dublin on May 28 last, had been heavily involved in organised crime.

As reported by the Leader previously, the 42-year-old had links to a well known crime family from the Longford area and had been warned his life was in danger.

A line of inquiry high ranking gardaí are exploring is talk that Sanambar had been working as a debt collector for the Longford gang before he was shot.

It's also believed money was owed to the head of the Longford Traveller outfit by the rival family in the dispute and that this money was handed over to Sanambar in the lead up to his killing.

With the debt still outstanding, investigators believe the youth slashed in Longford last Sunday was targeted in order to force the family still owing the money to pay up.