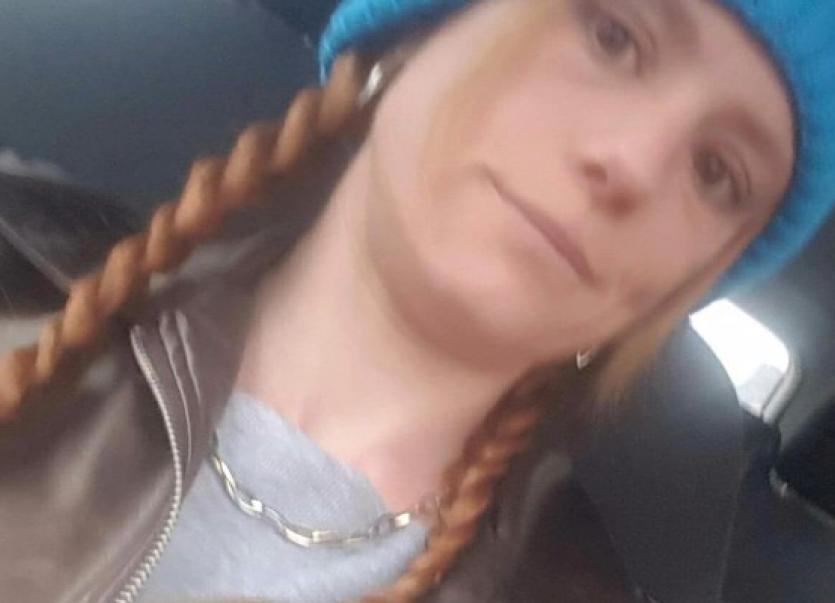 A man charged in connection to a fatal road accident in north Longford which claimed the life of a mother of four has told a court: “I am extremely sorry for the woman, especially her children.”

Claire Bann, from Dromod, Co Leitrim, was fatally injured when her car was involved in a collision with two other vehicles on the R198 at Cloonagh near Drumlish on November 30 2017.

He said Mr Crichton was arrested last Tuesday at Ronanstown Garda Station and brought back to Longford where he was later charged.

Garda McConnon said after cautioning Mr Crichton, the defendant replied: “I am extremely sorry for the woman, especially her children.”

He was later charged with a Section 53 offence of dangerous driving under the Road Traffic Act 1961.

Judge Hughes asked why it had taken the length of time it had to bring any charges against Mr Crichton.

Garda McConnon said one of the main reasons behind the delay was the fact Mr Crichton was homeless, leaving it difficult for gardaí to track his whereabouts.

In defence, solicitor Brid Mimnagh said her client, originally from Mullingar had co-operated with gardaí from the outset and was “very badly injured” himself as a result of the collision.