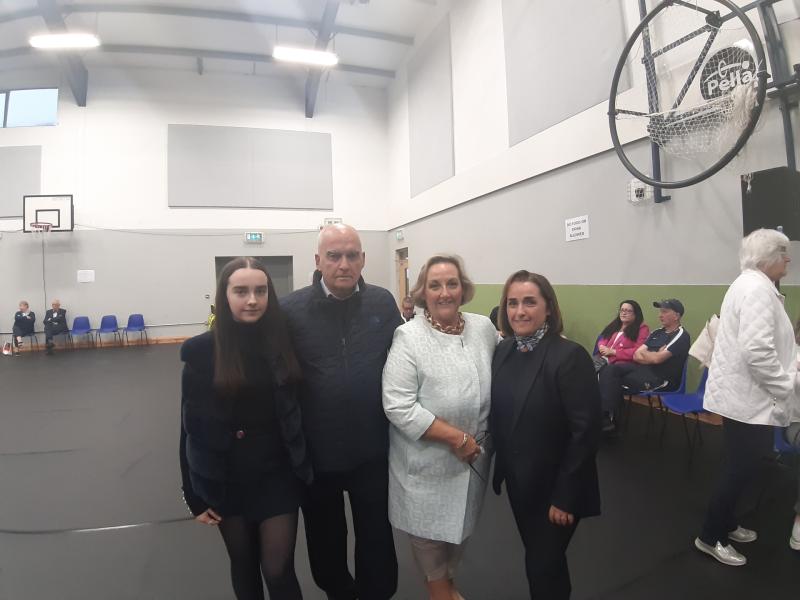 The decision to vote election votes in Athlone and then move Longford votes back to Edgeworthstown is appalling according to outgoing Cllr Peggy Nolan who hit out at the agreement.

Speaking to the Leader at the count centre in Edgeworthstown tonight, Cllr Nolan complimented the staff who have been working hard since 9 o'clock this morning and are likely to be working for another few hours tonight, but said that transporting votes from Westmeath to Longford has slowed down the process significantly.

"I'm questioning the fact that we had two count centres and it is now nearly 10 o'clock and the count hasn't started yet, while most counts in the country are either finished or about to be finished," she fumed.

"And I'm also questioning the fact as to why we had to, first of all go to Westmeath and have a full session in Athlone, and then move the boxes back here to Longford.

"They were supposed to be here at four o'clock. They didn't arrive here until after half past eight. So what is the logic in what went wrong?

"To me, as a Longford person, it's a very bad reflection on my county and my town. We could have facilitated this entire count here in Longford and the hierarchy that decided differently should be hanging their heads in shame tonight.

"And that's not the council staff, because I know every single one of them personally and they're chomping at the bit to get this over and done and to do it in a professional and mannerly fashion and that's what they're trying to achieve. And they were hindered in their attempts all day today by the hierarchy that decided that it had to be their way or no way."