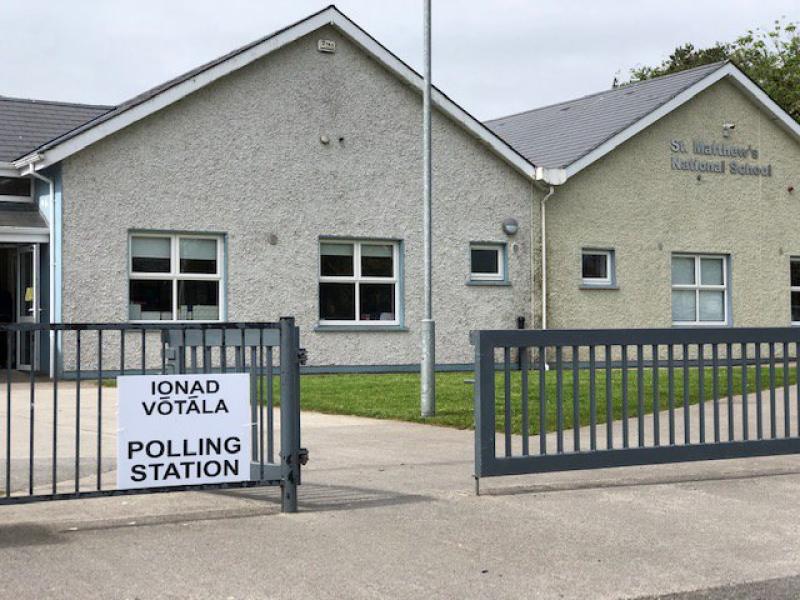 Ballymahon polling station, where voters will be asked to choose their six preferred candidates to represent them at local level over the next five years

Turnout levels in the local and European elections are remaining steady, with averages in some areas still to reach the 30 per cent mark.

At around 3:30pm, count staff in Colmcille said around 26 per cent of people had so far voted, while in Killoe an almost identical result was recorded.

In Longford town, turnouts were somewhat lower with one station reporting levels of 22 per cent.

Those results are still some way off the overall 64 per cent turnout rate which was recorded the last time Longford's electorate was asked to pass judgement on the local and European elections.