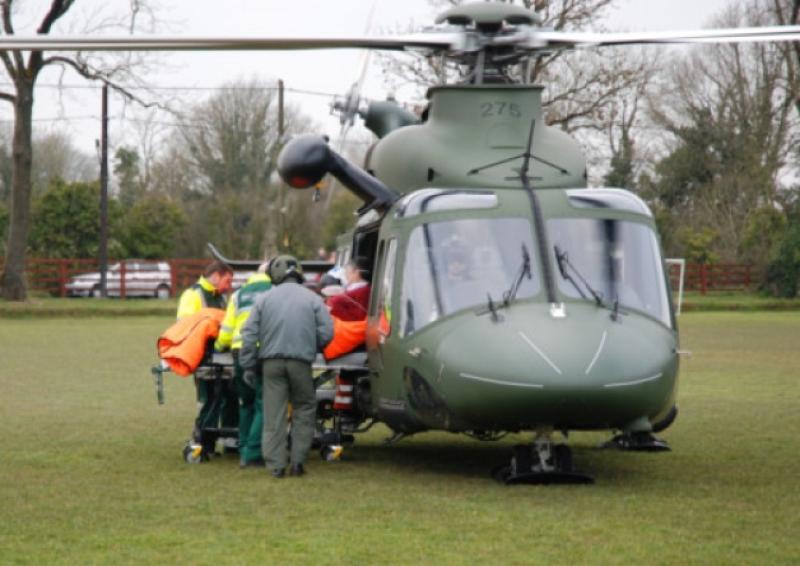 A man was airlifted to hospital on Tuesday, May 21, after suffering serious injuries resulting from a cow attack.

The incident occurred on a farm near Bailieborough Co Cavan at approximately 12pm. The farmer (60’s) suffered ‘serious injuries’ from the attack, but his condition is described as non-life threatening.

Gardaí attended the scene and the man is currently receiving treatment for his injuries in Tallaght University Hospital.