WATCH| Longford activist takes to the Shannon with new series 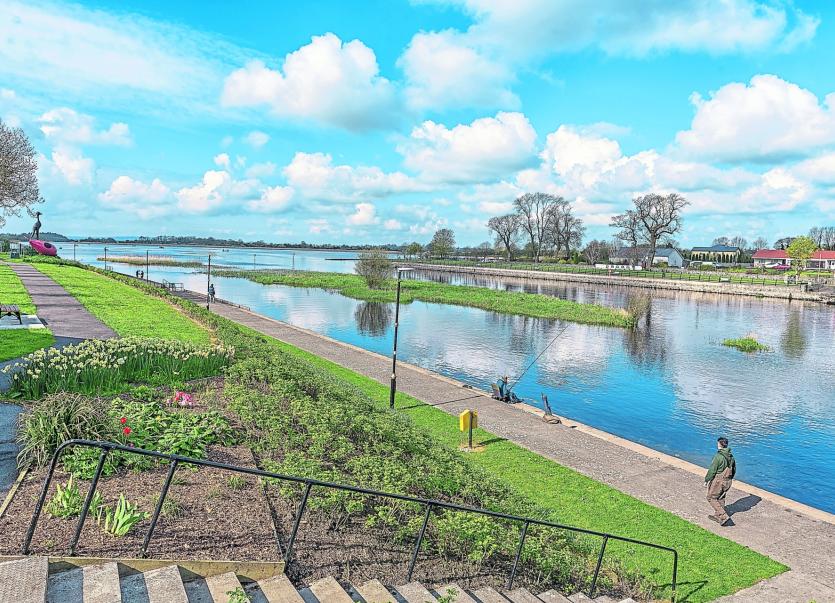 A portion of the majestic River Shannon, where Longford's Anna Kavanagh will set sail as part of a new series

Legan’s Anna Kavanagh is set to take to the River Shannon for a new radio and documentary series.

Anna Kavanagh, who is a strong advocate of people’s rights and a resident of Legan, Co Longford, is to sail the River Shannon in a bid to save it through her brand new radio series and documentary, Taste the Pure Drop.

The launch of the productions, which will be broadcast on Athlone Community Radio (88.4FM), will take place on Friday, May 24, in the Radisson Hotel in Athlone at 7pm.

The series will document Anna’s seven day journey down the river. She will begin her journey at Lough Allen and make her way to the Shannon Estuary. The series will be broadcast on Athlone Community radio and online at athlonecommunityradio.ie over a 7 week period beginning on June 1, airing from 5.30pm to 6.30 pm.

The series was made in conjunction with Afri (Action from Ireland). The guests identify a multiple of threats to the river basin and explain why we need to protect the river for future generations.

The series promotes the rich cultural heritage along the river and incorporates a number of traditional Irish music sessions beginning in Cryans, Carrick On Shannon and ending with a music session featuring students from the The Irish World Academy of Music & Dance, University of Limerick, including Laura Doherty of Cornakelly in Moyne.

Anna Kavanagh explained to the Leader her reasoning behind the production, “I retired from teaching last year and began volunteering with Athlone Community Radio last September. I have also been an environmental activist for many years.

“The Shannon basin covers a fifth of the country and is under a number of threats. My aim is to make people more aware of the importance of the river from a number of perspectives and create a movement to protect it for future generations.”

Although her maiden attempt at making a production of this kind, Anna is under no illusions as to it's potential and hopes it helps alert people to the serious situation developing on the Shannon.

She said, “It’s my first attempt at producing and presenting a documentary style radio series and film.
“Nevertheless I think audiences will find the series educational and entertaining,” she continued.

Minister 'Boxer' Moran will be on hand to officially launch the series on May 24. Dr Ina Kelly and Dr Sean Mc Donagh, author of Dying for Water, will also lead a discussion on the night on how we can protect the Shannon for our children and grandchildren.