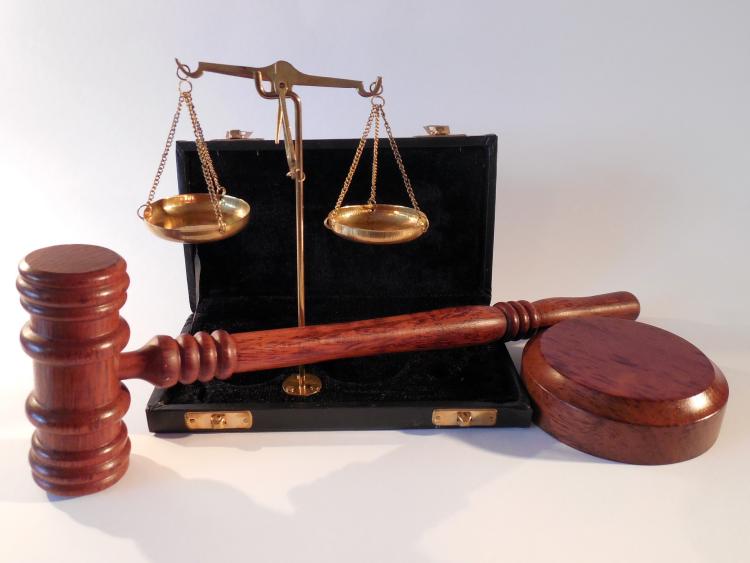 Judge Seamus Hughes asked last week whether there was a growing tendency emerging in Longford town which was seeing more and more “mature men lying on footpaths” after three defendants were convicted and charged following separate incidents.

His comments came after garda evidence was heard into a case of how foreign nationals, Nikolajs Stefans and Juris Revics were found straddled across a public footpath along the Athlone Road, Longford on October 5 2018.

Garda Karl Foley said he came across the pair outside a shop shortly before 4:30pm.

As he approached both men, one of them-Mr Revics of Apartment 5, Market House, Market Square, Longford was found to be asleep.

“There was three quarters of a bottle of rum and another one beside him,” said the garda, before rousing both men to get to their feet.

He said he consequently issued Mr Revics and his co-accused Mr Stefans, with an address at Strokestown Road, Longford town with a fixed charge penalty notice.

However, both he added, remained unpaid.

Judge Hughes hit out at the incident, describing it as “not a nice sight to be seeing” before fining both men €300 for a Section 4 public order charge of being intoxicated in a public place.

They were each given three months to pay the fines.

On this occasion, he said the accused, Anthony McCrann, 41 St Michael’s Road, Longford was spotted lying across the ground outside a restaurant in Longford town.

He said a number of passers by had already spotted Mr McCrann when the Gardaí were notified.

Garda Foley added the accused was highly intoxicated, so much so that an ambulance had to be called to the scene.

As he was unable to get to his feet without assistance, a fixed charge penalty notice was issued on Mr McCrann.

The court was told that had since gone unpaid.

On reflection, Judge Hughes queried whether there was an increasing proneness in Longford of “mature men lying on footpaths”.

He brought the case to a close by likewise fining Mr McCrann €300, giving him three months to pay.