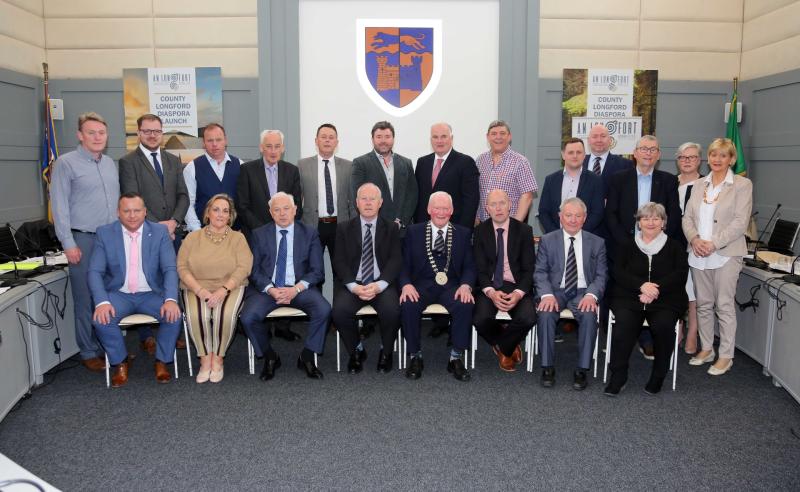 With the local elections only days away, questions have been raised about the supplementary register of electors, causing much debate at the May meeting of Longford County Council.

In a motion put to the council earlier this month, Cllr Seamus Butler proposed that members request that all polling station personnel demand a photo identification from every voter not personally known to them.

“This is due to the gross inaccuracy of the electoral register, particularly in the Longford town area, which has led to fraudulent misrepresentation at previous elections,” he said.

“I lost out by 19 votes in 2009 but at least I had my integrity and I slept at night. But there were people in this chamber because of that for five years, drawing salaries and drawing expenses and 'representing' the people. They were representing themselves.”

Independent Cllr Mae Sexton was in immediate agreement and seconded the motion, stating that the number of false voters claiming to live at addresses that were later revealed to be empty was a scandal to the county.

“I think we need to be asking questions. We need to ask for proof of where these people are living,” she insisted.

“I cannot for the life of me believe that we would be so neglectful as to allow people to change where they’re living for the purposes of voting in this election.

“The cost of the loss of the democratic process is a scandal that cannot happen in this county again. There’s no point in, after the event, all of us saying ‘why did we not do x, y and x?’”

Cllr Paul Ross, however, disagreed with what his council colleagues said, stating that the issue was being blown out of proportion in the chamber and that voting needs to be accessible to young people who have just come of age.

“I think it’s arduous enough at the moment to give a young person or a person who hasn’t been on the register a form and get it signed by a guard, which isn’t being taken lightly,” he said.

“I think you’re alleging an awful lot there. I don’t think it’s as bad as you’re saying.

“We have to make voting accessible to young people. We’re getting it hard to get young people out to vote and this is not being productive. I think you’re overestimating the problem that’s there. I just don’t agree with what you’re saying.”

Director of Services Barbara Heslin confirmed that, while there was an influx of forms before the closing date, every precaution is being taken to ensure each voter is living where they say they are.

Read next: Longford is in urgent need of an affordable housing scheme, council meeting hears