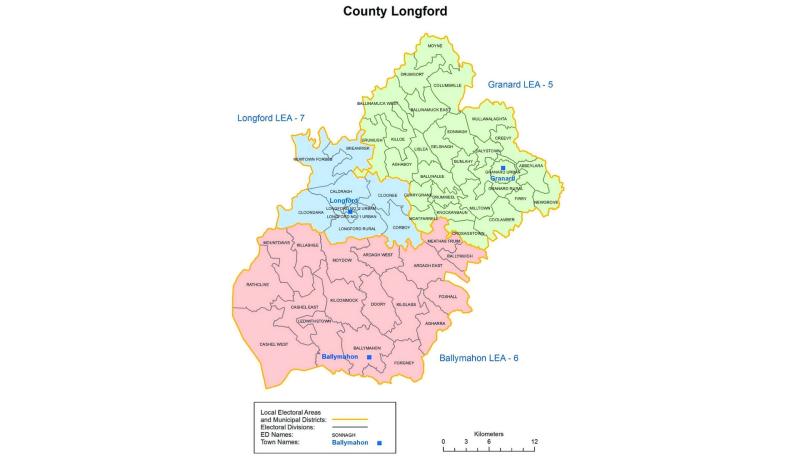 Weeks of knocking on doors and shaking hands end this Friday when the voters take over the democratic process in Longford.

An electorate of more than 30,000 eligible voters stands between 39 candidates and the holy grail of public office.

You can follow all the election counting, news and views on our Longford Leader: Elections 2019 Live blog

Fianna Fáil and Independents lead the way with 12 candidates while Fine Gael are running eleven candidates.

Sinn Féin has three candidates in the field, with one candidate from Solidarity People Before Profit.

The Longford Municipal District has seven seats on offer and it has also attracted the largest field with 16 candidates entering the race.

In Ballymahon Municipal District there are 12 candidates bidding to win one of the six seats.

There are five seats up for grabs in Granard Municipal District and there are eleven election hopefuls.

Despite a push to encourage more women into politics, the election race in Longford is male-dominated.

Of the 39 going forward almost 75% are men. There are six female candidates in Longford MD, with two running in both Ballymahon and Granard.

All but two of the 18 outgoing councillors are running. Cllrs Luie McEntire and Martin Mulleady, both Fianna Fáil, aren’t seeking re-election in what is a wide open Granard MD race.

A total of 17 candidates have thrown their hats into the ring in the race for one of the four seats on offer in the Midlands North West constituency. There are no candidates from Longford on the ticket.

Voters will also be asked to vote in a constitutional referendum on divorce. The proposal is about two issues: how long people must be living apart before applying for a divorce, and the recognition of foreign divorces.

Voting gets underway on Friday morning at 7 am with the Polling Stations closing at 10pm.

The local election votes will be counted in Edgeworthstown from Saturday.

The European votes go to Castlebar for counting, starting Sunday morning. While referendum votes for Longford/Westmeath will be counted in Athlone.