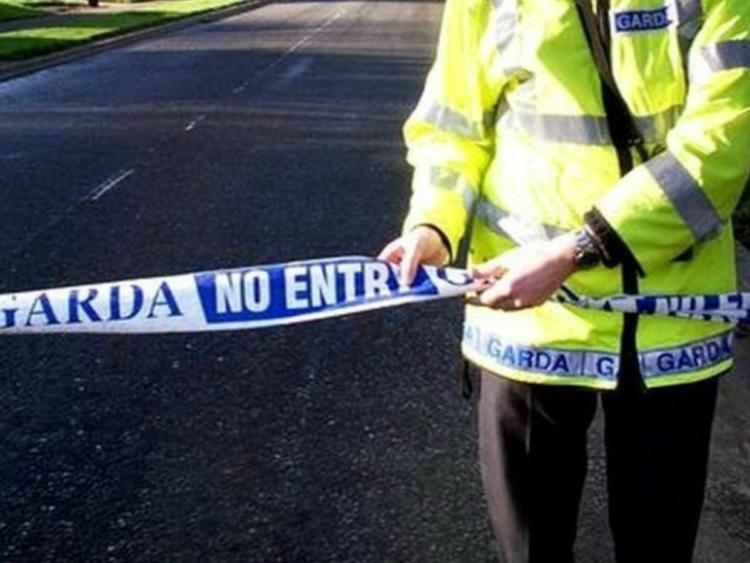 Two men have appeared in court charged in connection to a suspected hit and run incident in Longford town two weeks ago.

Those charges were delivered after an incident at Annaly Car Park, Longford on April 30 2019.

Both men were granted bail subject to a number of strict conditions.

Among them included an order compelling the pair to reside at their aforementioned addresses and to observe a curfew from 10pm to 8am.

A number of other stipulations were also inserted into their bail terms.

They require both men to sign on daily at Longford Garda Station between the hours of 11am and 7pm and to provide gardaí with a phone number while also being contactable at all times.

Judge Seamus Hughes likewise ordered the duo to have no contact, direct or indirect with any witnesses in the case and to refrain from any form of engagement via social media in relation to the investigation.

A final order prohibiting both defendants from driving an MPV until further notice of the court was also written into their bail terms.

The case was adjourned until September 3 2019 when DPP directions are likely to be made known.