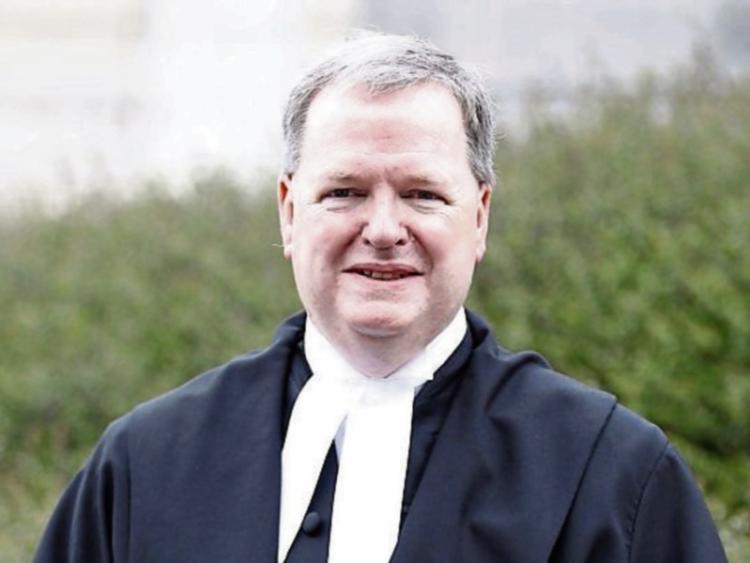 A judge has described a suspected hit and run in which a father was left with serious injuries while two of his children were also injured as a “complete attack on the administration of justice and civil order in Longford town”.

The comments were made by Circuit Court Judge Keenan Johnson last week after he was told one of the most senior of the parties involved, who had been due to appear in court on an unrelated matter, was now unable to do so.

“This is of grave, grave concern to me,” he said.

“As far as I see it, it was a complete affront on the administration of justice and civil order in Longford town.”

Judge Johnson was speaking ten days after the incident which occurred in broad daylight in the confines of Annaly Car Park at the rear of Longford Courthouse.

The alleged victims, aged in their 40s and mid 20s, had only appeared before Judge Johnson less than an hour earlier in which both were granted bail concerning an unconnected case.

The older of the two sustained a number of shattered vertebrae in his back as well as injuries to his hips and lower leg.

He remains in hospital while his son and daughter were also treated for injuries by emergency personnel.

Two men have since appeared in court charged in connection to the incident and were granted bail subject to a number of conditions.

Judge Johnson said whoever was behind the episode, justice needed to be seen to be served.

“I want no stone unturned in bringing the perpetrators of the assault on (victims) to justice.”

More on this story: Trio mown down in suspected Longford hit and run incident