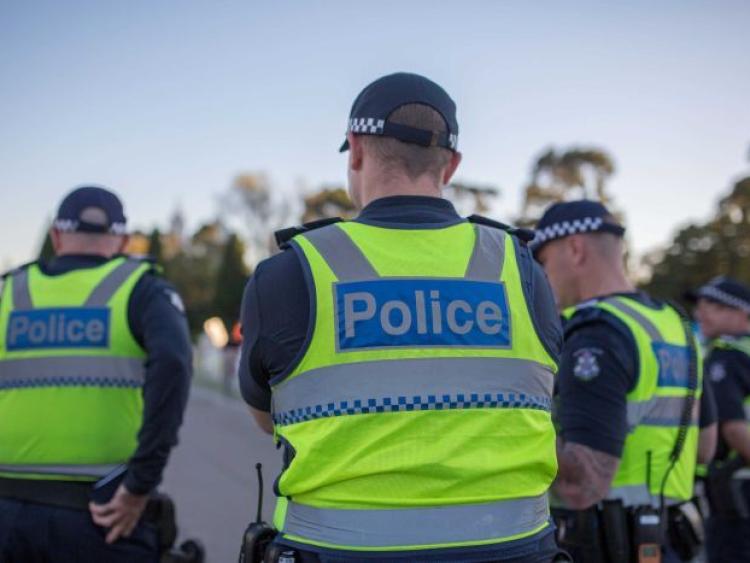 Investigations are continuing into the cause of the crash

The 36-year-old man who was killed following a major road accident in Australia is from the Bornacoola area of Leitrim.

Francis Shanley from Currycramp, Bornacoola, Co Leitrim died following an 11-car pile up in Sydney at around 5.30am local time today.

Five people were taken to hospital for treatment following the crash.

Police are appealing for the driver of a vehicle who fled to the scene to come forward.

Investigators are not suggesting the driver of this vehicle caused the crash but believe the individual may have information which may clarify the circumstances surrounding the incident.

They also want to speak with drivers who many have witnessed the crash and left the area of have relevant dash-cam footage.