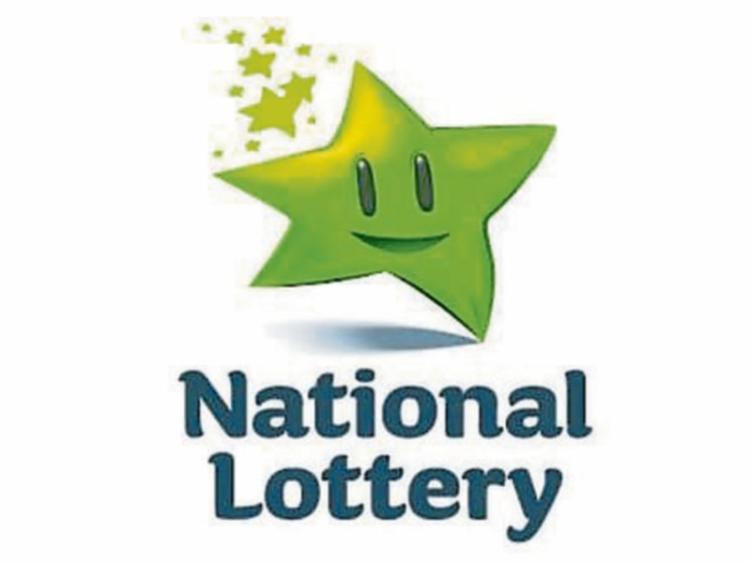 A lucky man from the Midlands won a cool €500,000 Daily Million prize after playing the lotto online, two days after setting up his online account.

The ecstatic winner, who scooped the top prize on Tuesday's 2pm Daily Million Plus draw, May 08, could barely believe his beginners luck as he picked up his cheque.

He said: “I can’t believe it, it’s crazy. I just opened my National Lottery account at the weekend and now I’m staring at a cheque for half-a-million euro.

“It’s an incredible feeling! I got an email telling me I was a winner so I read it and then logged into my account and saw that I won. I tell you, it was the best email I ever got in my life.”

Speaking on any future plans for his windfall, the man from the Midlands was keeping his cards close to his chest.

“I am going to lodge this money into my bank and I’m going to wait for a few weeks and make my plans before I spend a cent of it.

“It’s an exciting time but I am going to do my best to remain calm and I am only telling three or four of those closest to me!”

It is also the fourth top prize win on Daily Million Plus so far this year.

Also read: Entrepreneurship at its best - The many business ventures of Colehill man, Garret Flower