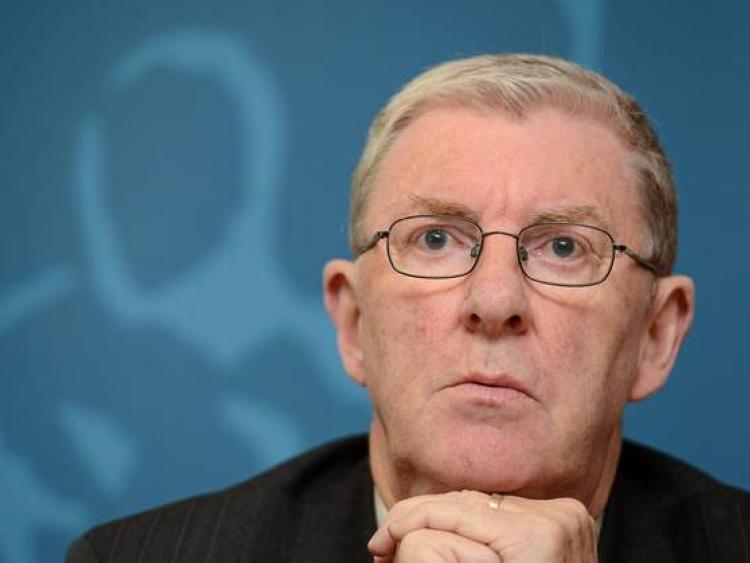 The who’s who of the GAA world were in Longford this evening to pay their final respects to legendary All-Ireland winning manager and journalist Eugene McGee.

Hundreds of mourners descended on Glennon’s Funeral Home on the outskirts of the midlands town from late afternoon following the father of two’s sudden passing over the Bank Holiday weekend.

Among them included renowned former Kerry manager Mick O’Dwyer, the man who saw his side’s five-in-a-row attempts famously come up short when McGee was at the Offaly managerial helm in 1982.

The latter was a key member of the GAA’s Football Review Committee, a body which was credited with bringing in the ‘black card’ penalty in 2013.

A native of Colmcille in north Longford, the 77-year-old enjoyed an equally rewarding media career.

After graduating from UCD, McGee enjoyed spells at The Sunday Press, The Irish Press, The Sunday Tribune and the Evening Herald as a GAA columnist.

Locally, he became a revered name with the Longford News before later going on to become long time editor and managing director of the Longford Leader.

He penned his first book ‘Classic Football Matches’ in 1993 and followed that up three years later with  ‘St Mel’s of Longford: A History 1865-1990’, the story of the diocesan college for Ardagh and Clonmacnoise.

The following year, it was his long time friend and sporting adversary, O’Dwyer who launched McGee’s ‘The GAA in My Time’.

Tributes to the well respected, much admired and proud Longford man have continued to be paid in large numbers.

GAA president John Horan described McGee as not only “a giant of Gaelic football,” but “a straight-talking man of great integrity” whose “passion for the game always shone through”.

Removal takes place tomorrow (Thursday) to arrive at St. Mel's Cathedral for 11am mass followed by interment in his native parish in the grounds of Colmcille Cemetery.