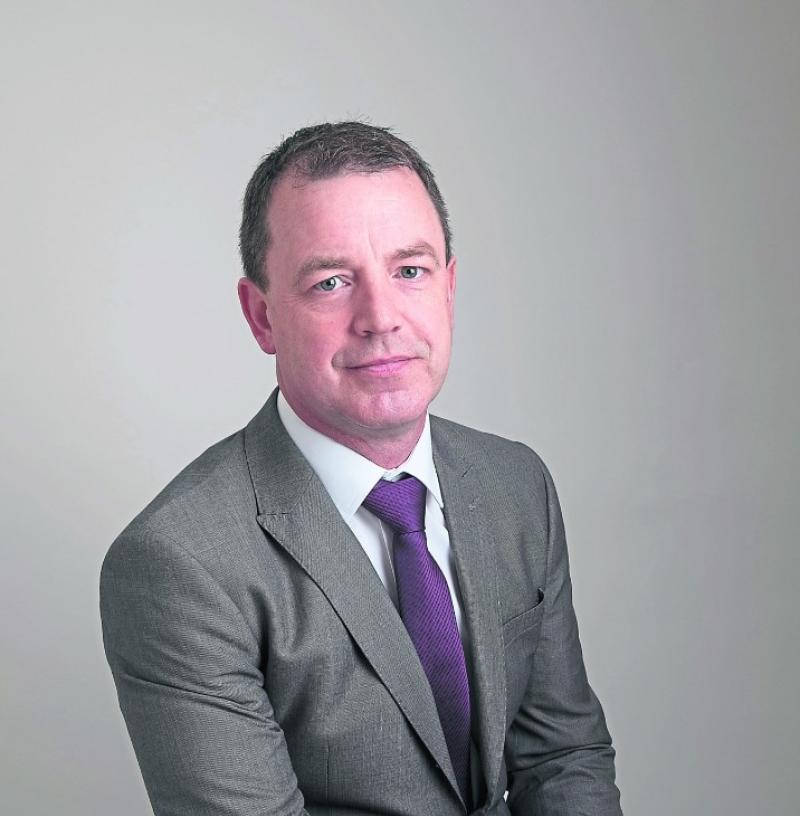 One of six Independent candidates to have put their name forward in the Longford Municipal District, Seamus Gallagher is a father of four, respected businessman and builder.

The Drumlish man is also steeped within Longford GAA and has played in every age group for Longford from under 14 level up to senior level, not to mention the over 40’s team. Seamus is also the current chair of Fr Manning Gaels, after previously serving as chair of St Helen’s, the Drumlish ladies side.

Gallagher has thrown his name into the hat after expressing his concern of a lack of representation for the Drumlish area. One of his main focuses, if elected, will be the Comhairle na nÓg.

Gallagher is also a firm believer in the need to promote positive mental health and feels issues such as cyber bullying needs to be tackled head on. Gallagher also played a pivotal role in helping set up counselling services for those in the Drumlish area who were affected by the tragic passing of Danny McGee in November last.

Gallagher, if elected, aims to secure funding to upgrade the current CCTV system in operation in Longford.

“I have been told that while there are enough cameras up, there is no number plate recognition on them which is making it more and more difficult to pick up cars as they drive in and out of residential estates,” he said.

Also read: Letter to the editor: Astonishing that 30 days of posters causes outrage