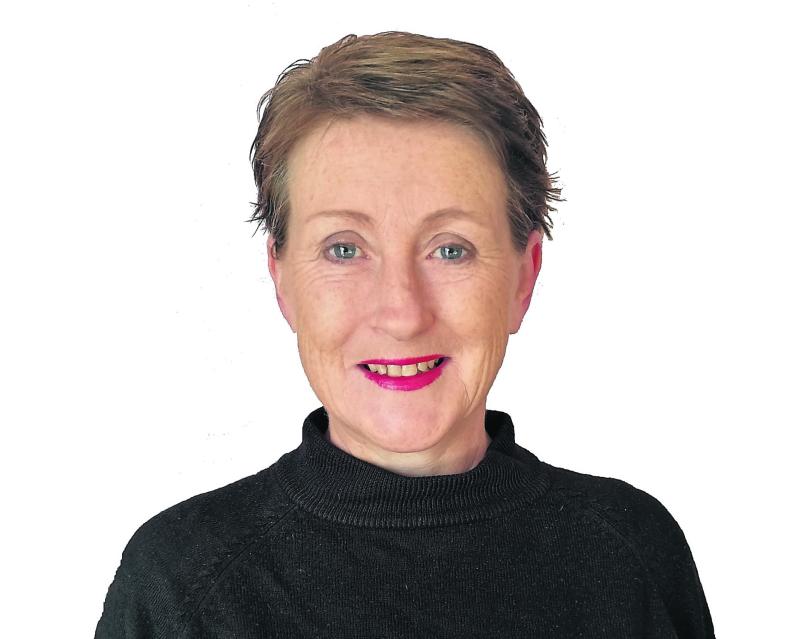 People Before Profit local election candidate, Barbara Smyth, has revealed her dismay at her election posters being taken down illegally in parts of the town.

Barbara and her election team had erected some campaign posters on Abbeycartron lane in Longford town. One such poster was erected outside a housing estate in the area, alongside a posters from rival party candidates.

The posters were cut down from the poles and Barbara spoke about her frustration that someone would do this, even though the use of posters is a completely legal practice.

Barbara told the Leader, “It was taken down a couple of days ago. We regularly drive around to check up on the posters we put up.

“It is very frustrating.”

Barbara said she agrees that the posters are an eyesore, but says they are a necessary tool for candidates.

“I can imagine it was probably the local community around there who didn’t want the posters up and I can understand that completely.

“I don’t like posters myself, but unfortunately for newer candidates and smaller parties they are a necessary evil, because they raise awareness that there is an election.”

Barbara also pointed to the fact that posters help people open up and to engage when it comes to politics.

“Election posters also help open up a conversation about politics which is fantastic.”

Barbara told the Leader that she had previously canvassed the estate in question and did not receive any complaints with regards to the posters. She urged anyone else who is not happy where they are erected to contact her directly.

“My posters were up when I canvassed and nobody mentioned anything at all,” she said.

“My contact information is very easily found and if someone made a phone call to me I would have happily went around and removed the poster myself, I would have no problem doing that because it is illegal for anyone else to.”

Barbara wished to inform those against the posters, that the ones they use are fully recycleable and have many other uses.

“Our posters are fully recyclable and we also reuse many of them and donate the ones we don’t reuse to Ardagh heritage center for the arts and crafts side of it.” Barbara said.

“The children from Longford use those posters for various projects and activities and they create some fantastic pieces of art.”

Barbara said she hopes all of the talk around election posters will help highlight the need for a conversation on single-use plastics in the near future and says her team are already battling on that front.

“There is a bigger conversation to be had rather than just the creation of posters that are being used for thirty days every five years.

“What I would ultimately hope is that all the talk of posters and taking them down out of objection, raises a bigger conversation about the increased use of single use plastics.”