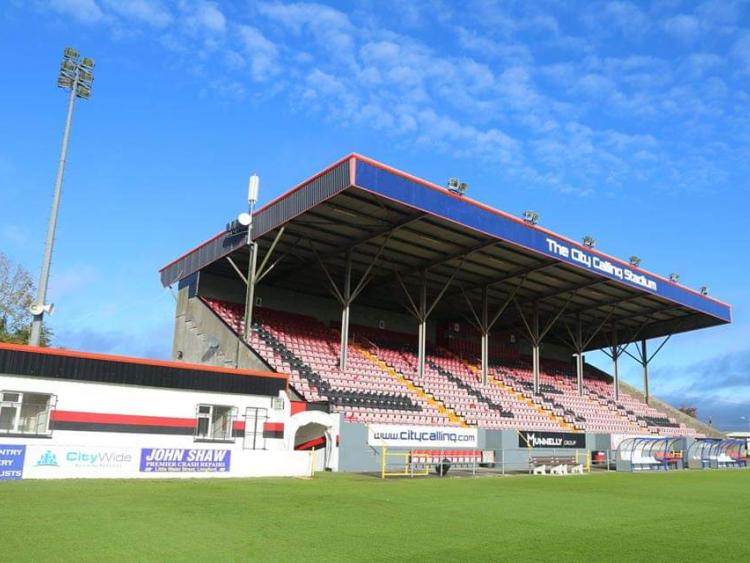 The Under-17 European Championship finals kicks off today, May 3, with Irish stadiums playing host to a multitude of matches.

This marks the first day of football as part of the competition, with sixteen teams in total battling it out to claim the trophy. All eyes will be on the City Calling Stadium later today, Friday May 3, as the son of Real Madrid manager Zinedine Zidane, Theo, is expected to line up on behalf of Les Bleus.

Theo currently plays midfield for Real Madrid at youth level and there are rumours circulating that Zizou himself may even make his way to Ireland to catch some of the competition, but will the main man himself take in a trip to Longford?

England play France in the Group B encounter of the competitions, which is set to take centre stage at the City Calling Stadium tonight, May 3, at 7pm. The City Calling stadium will also play host to a number of other clashes throughout the course of the championships, including Belgium vs Greece on Monday May 6, Italy vs Austria on Tuesday May 7, and Portugal vs Iceland on Friday May 10.