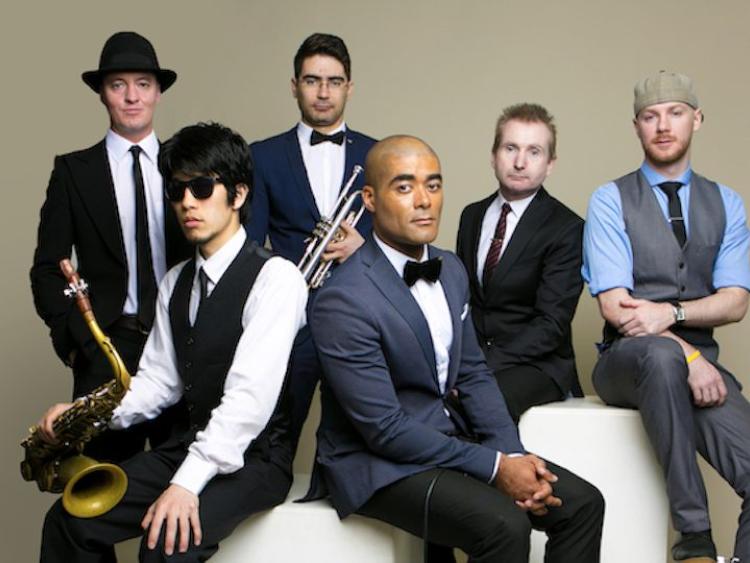 The Backstage Theatre will be swinging this Saturday , April 27, as popular band the Swing Cats prepare to take to the stage with some of the classic numbers from throughout the decades.

Offering a musical timeline from the 1920s through to the modern day, the performance will include hits from Louis Armstrong, Fred Astaire, Bobby Darrin, Andy Williams, the Rat Pack, Michael Bublé, Paolo Nutini and plenty more.

Never before has a show captured the full evolution of swing music like this.

From its birth in the 1920s to the big band era of the 30s and 40s; from the golden age of the 50s and 60s and onwards, The Swing Cats are sure to provide a spectacular evening of music and showmanship.

The band is led by award-winning vocalist Luke Thomas and have amassed a huge following throughout Ireland and Europe, thanks to their distinctive sound and style which is steeped in the golden age of swing music.

They have sold out every major venue in Ireland including the Olympia Theatre, Vicar Street and the National Concert Hall.

They've even been asked to perform at the residence of President Michael D Higgins on four occasions.

To book tickets for this spectacular show, see backstage.ie. Tickets are €20 and showtime is 8pm.