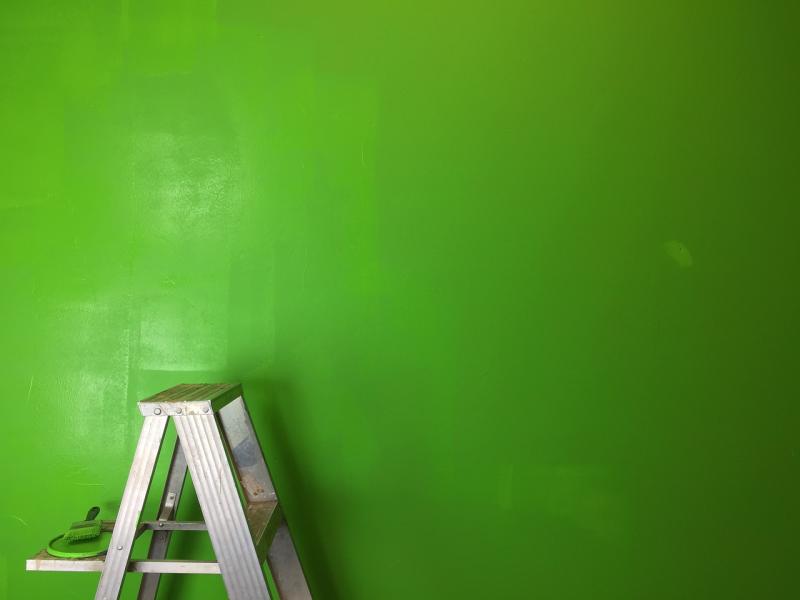 Homeowners in Longford have spent just over €6.3m in total through the Home Renovation Incentive (HRI) since its launch in 2013.

The incentive has facilitated over 548 home improvement projects in Longford since 2015, with an average spend of €11,514 per project. Although this was well below the national average of €16,766 per project, it still provided a huge boost to the local economy and employment in the construction sector, according to the Construction Industry Federation (CIF).

Introduced in 2013, the Home Renovation Incentive (HRI) provided homeowners with an income tax credit at 13.5% of qualifying expenditure on home improvement works carried out on a main home or rental property by qualifying contractors. The success of the scheme in Longford and nationally has been evident with the scale of the work undertaken on home improvements and energy upgrades.

While the scheme concluded at the end of 2018, it was successful in encouraging significant private sector investment in the upgrading of private and rental property throughout Ireland.

Nationally the HRI incentive has facilitated homeowners in carrying out over 147,000 home improvement projects over the last five years. Broken down by value, the largest amount of work was carried out completing home extensions (34%), followed by general repairs and renovations (25%) and then window replacement (11%) and kitchen replacement (10%).

Shane Dempsey, CIF Communications Director said, “A scheme such as the Home Renovation Incentive (HRI) has been a significant contributor to construction activity with registered contractors in Longford and elsewhere throughout the country. A total of 548 projects in Longford was a very significant level of private investment over the five years of the scheme from homeowners in Longford. CIF has worked with stakeholders including the SEAI to ensure contractors were in place to support the work required by homeowners."

“At a time of modest growth in the construction industry, the scheme encouraged investment by homeowners in Longford, which was good news for construction companies and contractors in the county.”