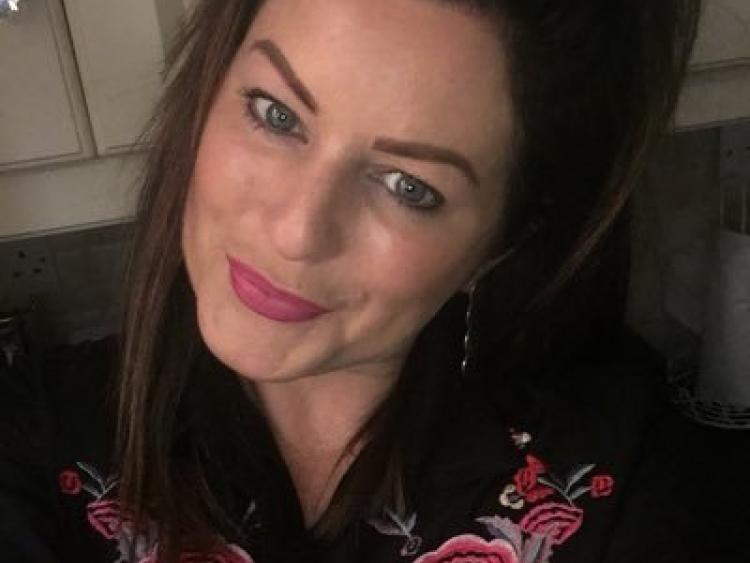 The Dromard GAA club grounds will be taken over this weekend as part of a novel fundraiser in aid of a mother of three’s battle against motor neurone disease.

In keeping with her outgoing and laudable persona, the 39-year-old has refused to let the devastation of that news get the better of her.

And, in a bid to ensure Lorraine can enjoy and make lasting memories with her three children, many of her friends and former classmates from Moyne Community School have come together to make those aspirations a reality.

“This is about giving Lorraine the chance to spend time and make memories with her kids,” said Bernie Coghlan, one of the driving forces behind this weekend’s 24 hour walkathon.

“It wasn’t a hard sell at all. As soon as word got out (about the fundraiser) people just came out and wanted to help because Lorraine is so highly thought of and loved.”

Despite now living in Derrylin, Bernie said Lorraine’s standing in the close knit community of north Longford where she grew up has never wavered.

“They say it takes a village to raise a child and Dromard raised all of us,” added Bernie.

“The whole community has been so, so supportive and it has given Lorraine so much strength.”

Those virtues have, however, been put to the test in recent times in terms of her own fight to secure disability assistance.

“It just seems you have to have an official certificate which shows you are going to die in the next six months to get it,” said a disgruntled Bernie.

“I mean, Lorraine has worked all her life, paid taxes and she has to go through all of this.”

Not that those travails appeared to be uppermost in Lorraine’s mind as she issued a public thank you message to all those who have rowed in behind this weekend’s fundraiser.

“I just wanted to tell you all how grateful I am for everyone’s participation, time and effort into next week’s event,” she posted on Facebook last Friday.

“I can’t thank you all enough. It really means so much to me to have so many dear loyal friends behind my children and I.”

Over 300 people are expected to take part in the ‘Leg it for Lorraine’ 24 fundraiser which gets underway at 6pm at the Dromard GAA grounds on Friday.

The following evening, The Breffni Arms Hotel in Arva will hold a special night of comedy with comedians Kevin McGahern and Fred Cooke of RTÉ Dancing with the Stars fame set to feature.

It all gets underway from 8:30pm and will be followed by a night of music and dancing, setting the seal on one of the most eagerly awaited fundraisers to grace the region in recent memory.