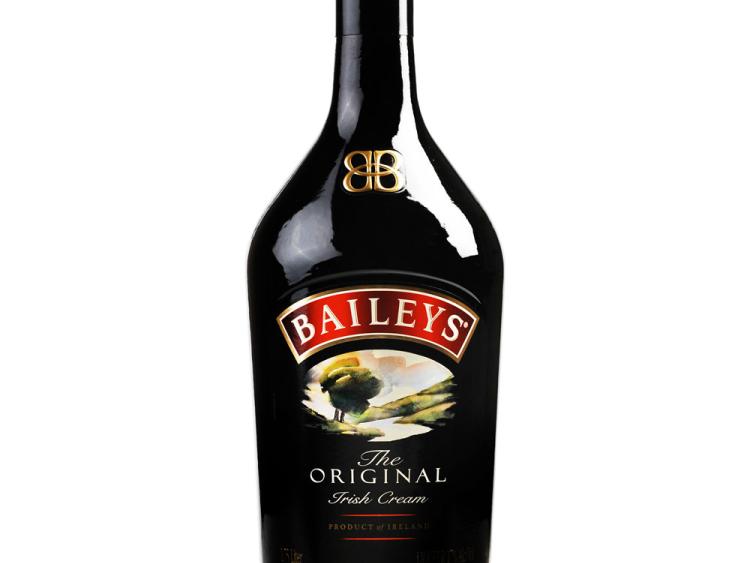 A man who walked into a Co Longford grocery store to steal alcohol has admitted he had originally been looking for a bottle of Baileys as opposed to the liquor he took from its shelf.

Ricki Donoghue (25) 29 Cathedral View, Mullingar pleaded guilty to the theft of a bottle of Harvey’s Bristol Cream valued at €15 from SuperValu in Edgeworthstown on November 29 last year.

Mr Donoghue, already serving a sentence for an unrelated matter, was identified shortly after leaving the store when inside another premises nearby.

Asked by Judge Seamus Hughes what prompted him to steal the alcohol, Mr Donoghue said he had been intoxicated at the time and only drank only a small quantity of the bottle before discarding it.

“I was drunk,” he said simply.

“I just picked it up. I was looking for a bottle of Baileys.”

Mr Donoghue, the court was told, was not due for release until August 12 next, leading Judge Hughes to remark the case before him was little more than a “tidying up exercise”.

He consequently sentenced Mr Donoghue to one month in prison to be served concurrently to his existing sentence.