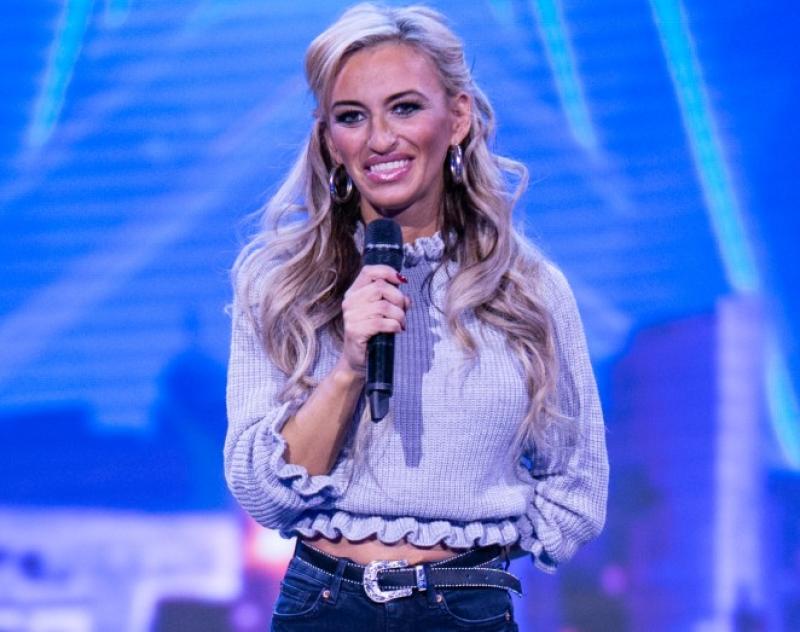 High hopes for Longford singer Sharyn Ward with 5/1 odds for the final of Ireland's Got Talent.

The final of Ireland’s Got Talent is almost upon us with fantastic talents lined up to battle it out for the prize of €50,000. The new favourite in the market is dance group Fly Youth as they have been heavily backed from 11/4 into Evens after their spectacular semi-final performance last weekend.

Acrobatic group Rebel Acro have also earned themselves a place in the final and with increased money coming for them, BoyleSports have cut their price from 10/1 into 4/1 ahead of the last semi-final this Saturday. Another dance group BSD have drifted from 15/8 out to 3/1 now.

Longford Traveller Sharyn Ward impressed the public and the judges in her semi-final when she was rewarded the second available slot in the final with her version of Black is the Colour. Sharyn has been cut from 6/1 into 5/1 after judge Louis Walsh said that he thinks Sharyn has a recording voice.

Sarah Kinsella Spokesperson for BoyleSports said: “Ireland’s Got Talent is heating up ahead of the final this month with punters going crazy for dance groups Fly Youth, who are Evens from 11/4 and Rebel Acro 4/1 from 10/1. It promises to be a great night of entertainment and Sharyn Ward’s odds have also been trimmed following a wave of support from locals”.