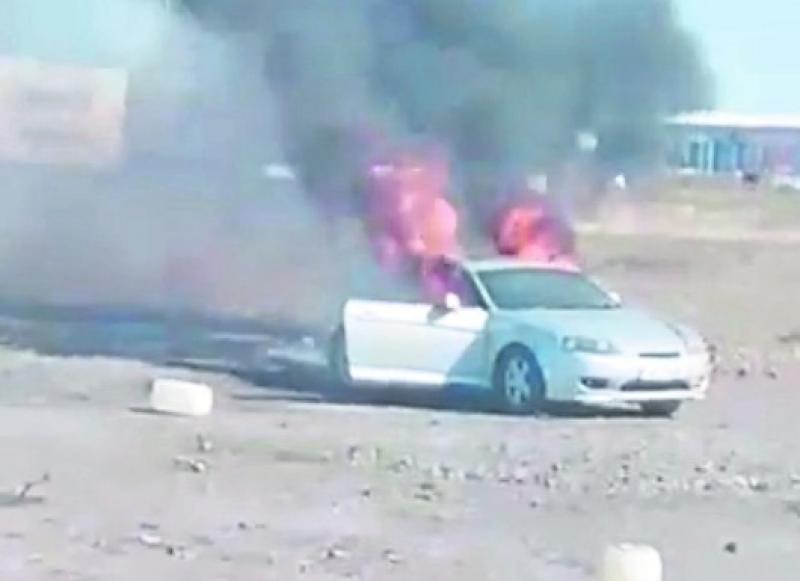 Claims that certain members of the public were left “terrified” as a result of the actions of a number of mourners at a Longford funeral last week were overstated, a local councillor has said.

Independent Cllr Mae Sexton said she had received several calls from local constituents after a car was burnt out in the Ballyminion area following a funeral last week.

However, Fianna Fáíl Cllr Seamus Butler, who sits on Longford County Council's Joint Policing Committee (JPC), said while he was unsure of the precise facts of what had occurred, the incident was one which did not appear overly alarming.

“It's a matter of policing and if gardaí felt arrests weren't warranted then they obviously weren't.”