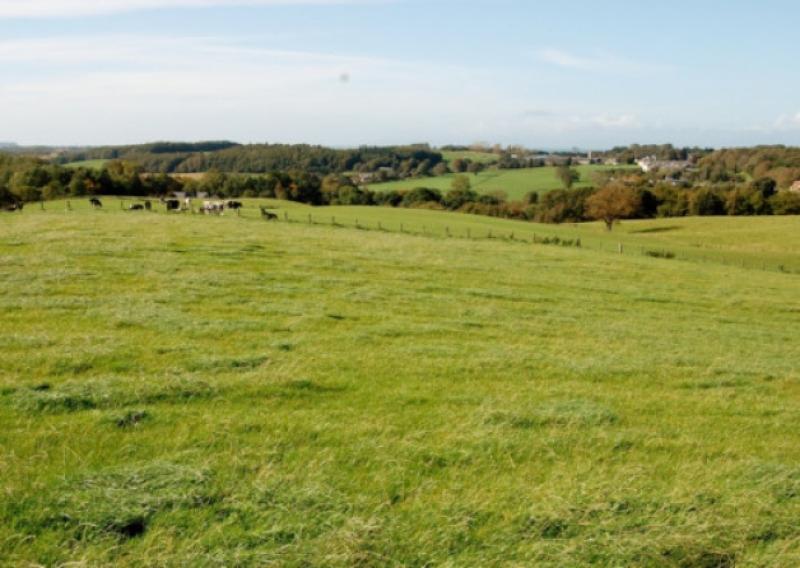 Land prices in Longford are at their lowest level since 2006, according to the most recent Irish Farmers Journal land report.

Last year, land in the county was valued at €6,373 per acre, which was the fourth lowest in the country. The average price of land nationwide in 2018 was €9,000 per acre.

According to the report, business people are buying one-quarter of all land sold in Ireland, with only 45% of all land offered for sale actually sold. One of the highest grossing sales in 2018 was for a farm in Cork which sold at €58,000 per acre.