Judge Seamus Hughes last week praised an off duty garda reserve in relation to the successful recovery of a bail book stolen from Longford Garda Station.

An eagle eyed garda reserve and bus driver has come in for praise after spotting a bail book from Longford Garda Station which had been stolen by a Ballymahon woman just hours earlier.

Ann Murphy (61) of 34 Thomond Court, Ballymahon, Longford was later charged with the theft of the station’s record book, valued at €5 on August 5 2018.

At the outset of the case, defence solicitor Frank Gearty indicated his client would be pleading guilty.

The court was told Ms Murphy had been present at Longford Garda Station earlier that day when it was noticed some time later that the bail book had gone missing.

Described in court as an A4 size document which is used for individuals to sign on usually as a result of directions made the judiciary, it was noticed later that evening onboard a bus in Dublin.

Sgt Paddy McGirl said the document was spotted by a Bus Eireann driver in Dublin, who is also a registered garda reserve.
“He approached her and she (Ms Murphy) handed it over,” he said, adding Ms Murphy was “in a state” at the time.

It was further revealed Ms Murphy had 23 previous convictions on her record, five of which related to theft related offences.
Mr Gearty, though, was quick to underline the last of those dated back the best part of a decade.

“She comes from a very good family and has been doing well in Ballymahon,” he said, revealing that she was also a mother to two sons.

“She’s had a very depressing life and had to deal with serious alcohol issues.”

Mr Gearty qualified those remarks, however, by maintaining such episodes were becoming an “increasing rarity” in more recent times.

In finalising his judgement, Judge Hughes fined Ms Murphy €250 and gave her three months to pay. 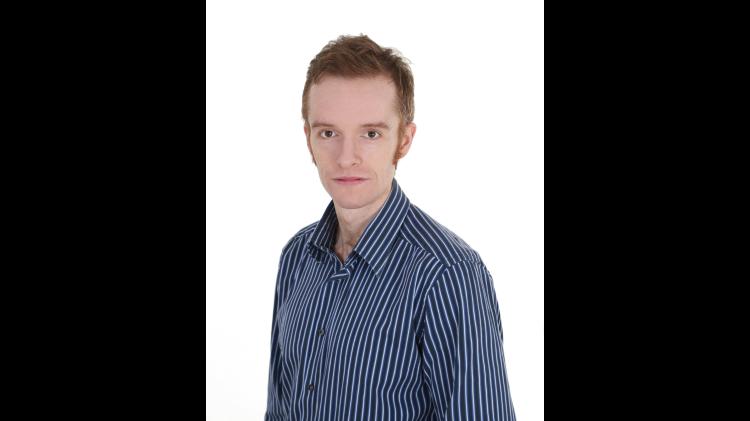