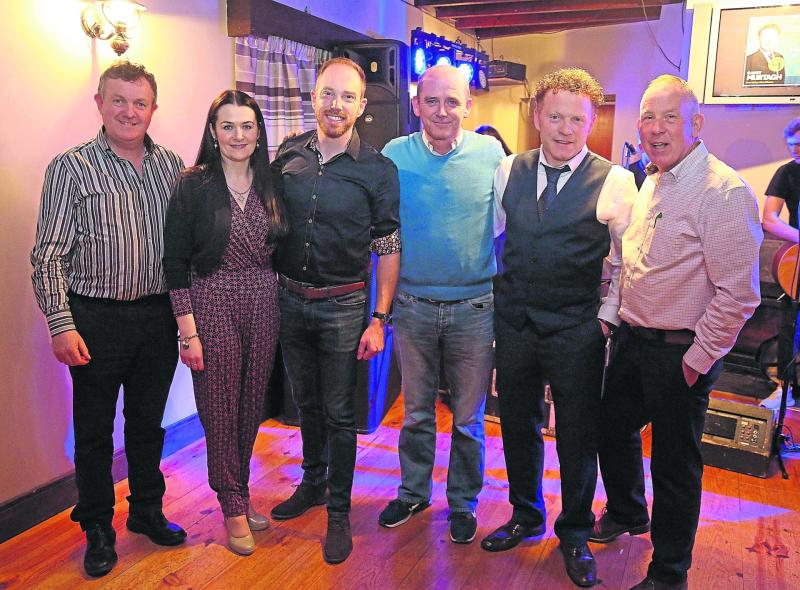 Mr Murtagh is one of the Fine Gael candidates in the Granard Municipal District and says that, if elected, he hopes to tackle the really important issues facing people in north Longford.

This is his first time running for election in the area and, if successful, he hopes to address issues such as roads, transport, mental health and well-being.

He also has aspirations to work on increasing the budget for local roads and Local Improvement Schemes (LIS). Tourism is another issue high on his agenda.

“Longford is a hidden gem in the tourism world. You've got Kerry and Mayo and Clare and all of those places around the country but when you look at what north Longford has to offer, there's an opportunity there for more,” he explained, adding that the rest of north Longford could really tap into the benefits that will come from €2.8m in funding that was announced for Granard Knights & Conquests recently.

“There's an opportunity to promote the area more. Anyone would tell you that Longford, with its bogs is just untouched and waiting to be explored.”

North Longford, because it is off the beaten track, means there are a lot of people living in isolation. With that in mind, Mr Murtagh hopes to do something to bring people together more to look after their mental health.

“I'm seeing a lot of this in my work with Longford Community Resources anyway, so I understand a lot of the issues facing people in north Longford and I hope to address them.

“But it's easy to sit and talk about these things. What's important is getting out there and doing them.”