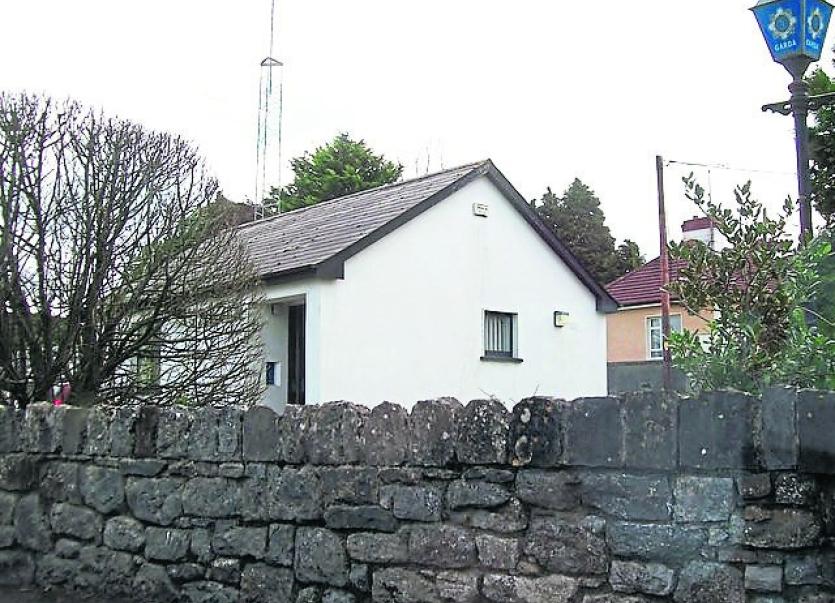 Plans to roll out a six figure upgrade of Ballymahon Garda Station have been dealt a major blow as a consequence of escalating costs linked to the delivery of the new national children’s hospital.

It had been hoped moves to transform the south Longford town’s current station into a fully fledged 24 hour facility would follow a similar path to ambitious redesign proposals earmarked for its Longford equivalent.

However, at a Joint Policing Committee (JPC) meeting on Monday, doubts over the future viability of the Ballymahon rebuild were spelled out.

Supt Jim Delaney said while he remained hopeful of further progress being made in moving the Longford project to tender stage by the end of March, uncertainty concerning its sister enterprise loomed large.

“I’m not as confident in relation to the Ballymahon project,” he told elected members.

“I’m not sure the fiscal space we are in at the moment will provide the funds that are required.”

Supt Delaney said every prerequisite had been carried out by the Gardaí in furnishing detailed business models for both ventures, hinting that the one way of perhaps resurrecting the Ballymahon project was through concerted lobbying at JPC and local political level.

It was a call Cllr Joe Flaherty urged those aligned to Longford Westmeath TD and the minister tasked with delivering both undertakings, Kevin ‘Boxer’ Moran, to follow through on.

“The Ballymahon upgrade was announced at the end of 2017 and I’m gravely concerned with what’s happening with the national children’s hospital that this money will be siphoned away,” he said.

“We have Center Parcs coming on stream in July and certainly it was one of the catalysts for the upgrade of that station.
“We are going to have the guts of 2,000 in the area on a weekly basis. Invariably they are not going to affect crime in the area but at the same time we need them to come safe in the knowledge they are coming to a safe and secure area.”

Chairperson of Longford’s JPC, Cllr Gerry Warnock responded to those urgings and expressed his confidence in Mr Moran’s “outstanding record of delivering for Longford” as a standing which would go a long way towards safeguarding the future of the Ballymahon redesign.