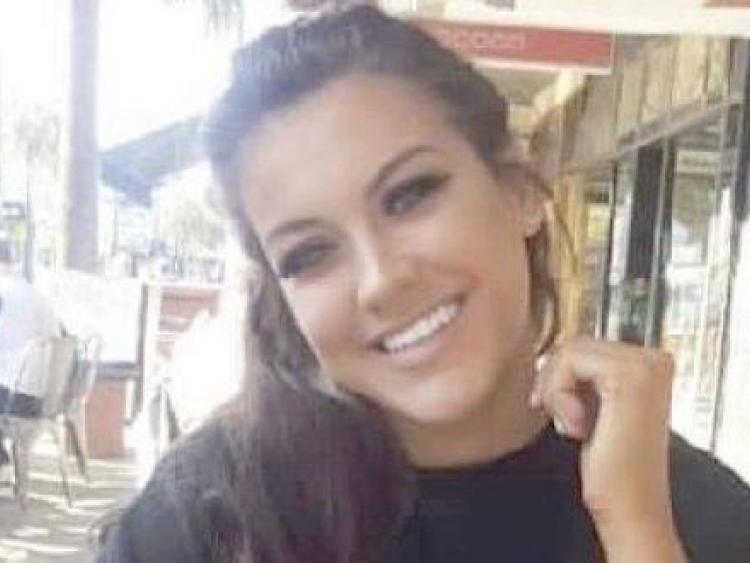 A quick-thinking nurse with Longford connections has been dubbed a hero after she saved the life of a bus driver on her way to work in Dublin on Tuesday morning.

Aoife McGivney's father, Tom, is a Newtownforbes native and, while Aoife herself is from Ballinteer in Dublin, she says that she visits her grandmother and cousins in Longford on a regular basis.

Aoife was on her way to work in the ENT division at the Mater Hospital, where she has worked full-time for two years, when she realised something was wrong.

The bus had started to roll through a red light on O'Connell Bridge and passengers started to panic when they thought the vehicle had hit a cyclist. The cyclist, fortunately, had managed to jump out of the way and was unharmed.

Ms McGivney was quick on her feet and noticed the driver had gone into cardiac arrest. She immediately sprung to action, removing his leg from the accelerator and stopping the bus to avoid any potential danger to the lives of the passengers, pedestrians or other motorists in the area.

Passengers then helped her to open the doors of the bus and get the bus driver out of the vehicle.

The driver was breathing, according to Ms McGivney, but he was unconscious and pre-arrest, so she started to administer CPR.

“It was very scary. In a situation like that, what I've been trained to do is just go, go, go in these situations,” Aoife told the Leader on Tuesday morning.

“It's very overwhelming because now I'm getting all these messages about it. It's so bizarre because I work with people who save lives every day and yet I'm getting all of this attention.”

Fire crews and paramedics soon arrived on the scene to assist.

Gardaí on the scene told Aoife that the bus driver was awake, talking and recovering well, thanks to the young nurse's quick action.